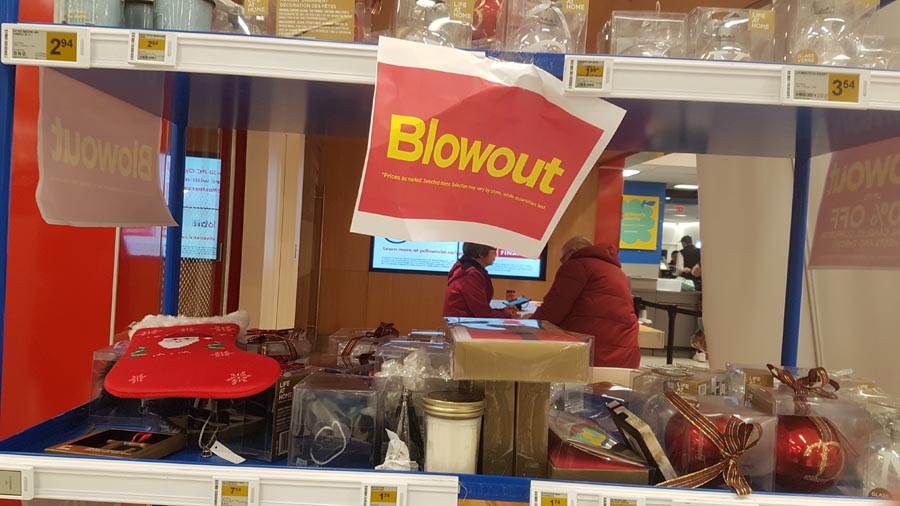 While most people think of buying their Christmas items and decorations during times like Black Friday or Boxing Day to save money this is actually the best time to buy them usually. Take a look at some of these examples of various stores that need to dump excess inventory that they couldn’t sell during the Christmas holiday period. 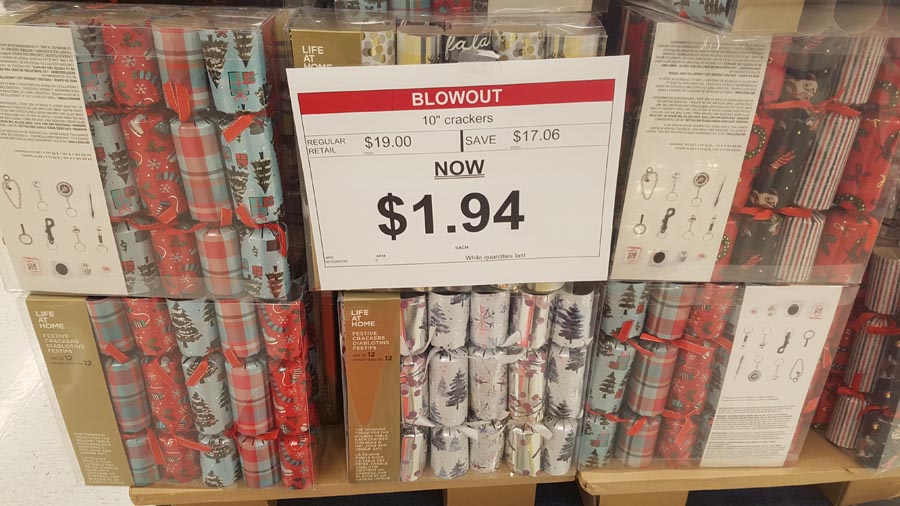 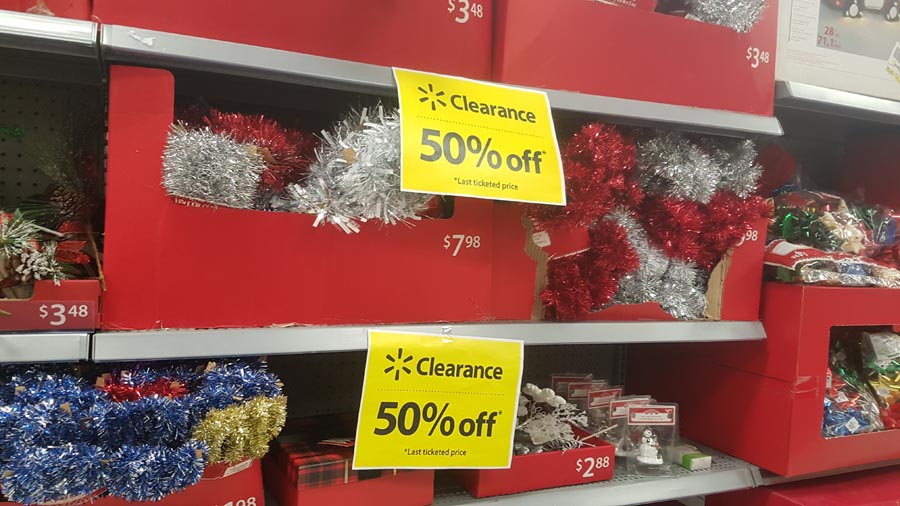 This is true later on for other items such as returned unwanted gifts where companies want to sell everything off as oppose to keeping it in the warehouse. Retail companies often have their fiscal periods end on April as an example so if they need to get rid of stuff at a loss now is the time as well. 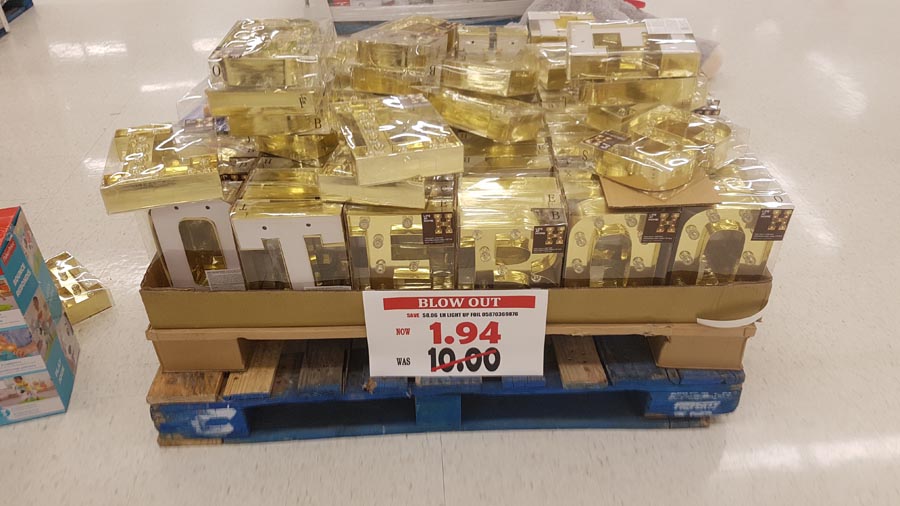 The question is more do you have the space to store this stuff until it is needed? This is probably like a dream time to shop for people who resell items online as an example. It’s virtually just as good if not better than buying wholesale to sell at a retail price later. Either way, it can be good to shop now.