Charging Money For Things You Don’t Use or Not
Business

Charging Money For Things You Don’t Use or Not 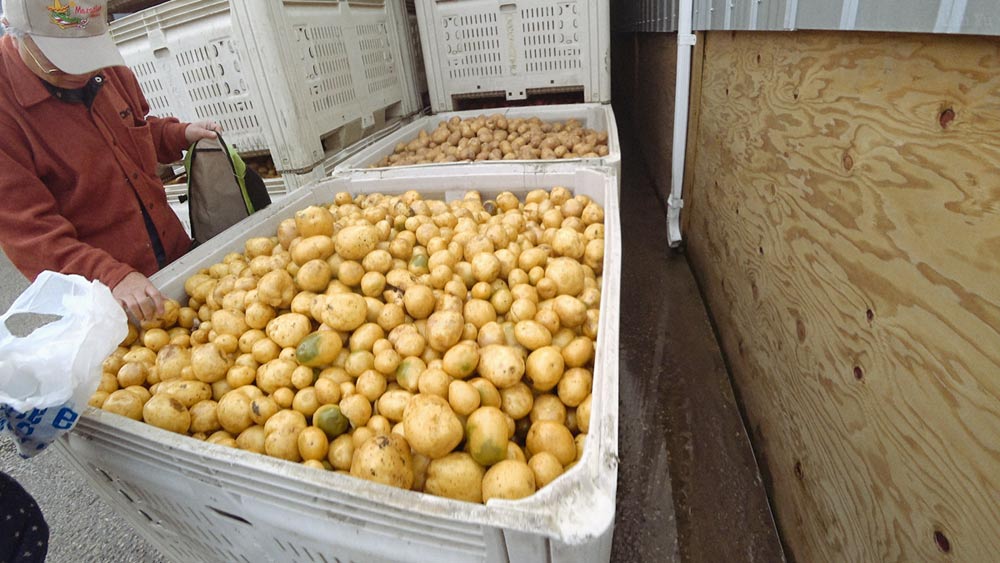 I thought this was interesting as there is a person who owns some parking space in a building which would normally be valuable for most people. However, they don’t actually drive a vehicle and so they have no use for it. Because of that the person allowed certain people to use it for free even though many could easily pay say $10 a day to park in the area.

That brings up the question where even if you own something that you personally don’t really use where other people would find value in would you actually charge them money for it? Another example could be maybe you have a really good camera that you rarely use and someone asks if they could borrow it for free where they could easily pay $200 a day at a rental company for the same thing.

I guess the complicated answer would be it depends if the person is specifically taking advantage of your generosity versus you simply offering it. Sometimes funny enough the balance is to charge way cheaper than the market rate to make it fair across the board.