Doing Anything When Your Dollar Value Increases
Business

Doing Anything When Your Dollar Value Increases

Today I read a bunch of news that the Canadian dollar was now at 80 cents US which is pretty high. It hasn’t reached to that level since 2015. This should technically mean that buying items in the US should be cheaper. What was interesting to me were the different things that people thought of immediately which kind of reflects one’s financial habits a well. 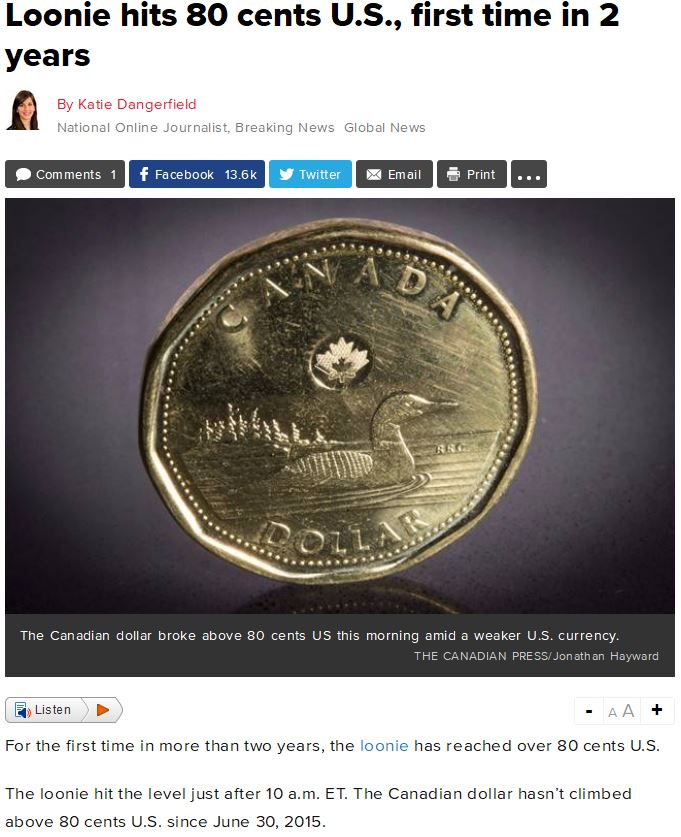 For example, for one group of people the first reaction was to take a trip as it is way cheaper now. For others it was investing. Funny enough for myself I tried to see if there were any bills I could pay faster where US currency is used. In many ways it was a funny correlation as to how people view money where you could argue it’s like getting some free lottery money too. Like there how would you spend it?

With that said too I am surprised when people don’t do anything with changes like these as again in many ways it’s almost like getting more money out of the blue.