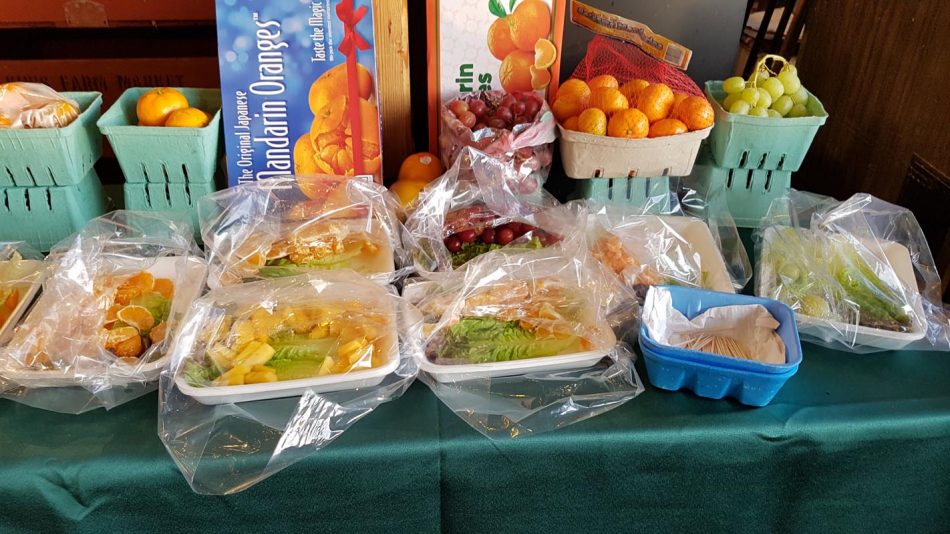 While reading some news about that Nab 2018 show today there was this new camera by a company called Black Magic and for its new camera they labelled it as compact. While it is smaller than its predecessor per se it doesn’t actually look that compact in the sense of it can fit in your pocket. One the executives mentioned that but his justification was interesting.

Essentially there is a board game called a Battleship where he said there is a compact version which is still kind of big and doesn’t fit in your pocket. However, the company still labels it as compact. So he jokingly said if people accept that as compact then there should be no issue with this camera being called compact as well. It’s kind of like saying the assumption is if something is called “lightweight” you would expect to say be able to carry it with ease. But if that thing is still like 500 pounds you can say it is light compared to the 550 pound version but it’s still darn heavy.

At the same time here it seemed like people who follow the company didn’t really mind too much. Though I can imagine it being more awkward to new customers. Is that a smart thing to do though for the sake of marketing? I suppose with food it would be like calling things the diet version to capitalize on the buzz of that word even if the item is still relatively unhealthy.