Trying Things That Look Bad Because It Is Cheap 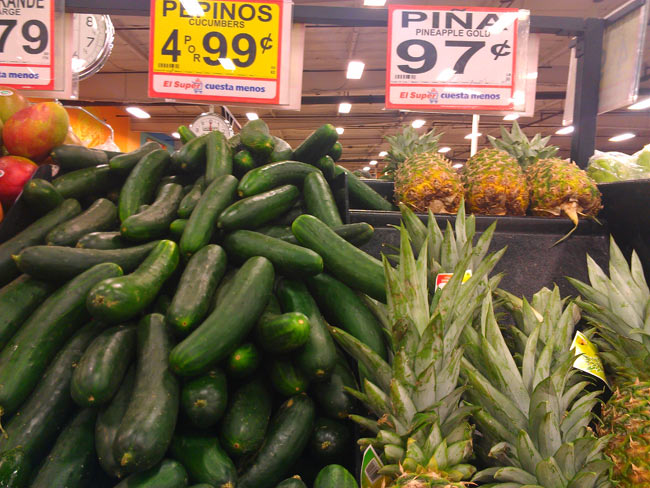 While walking through the supermarket recently there appeared to be some crazy deals on various fruit. For example, cantaloupe would normal be price around two dollars yet for some reason I saw this sign where it was selling for about 96 cents. A deal too good to pass up right? However, there was a catch as virtually all of them looked like they had imperfection where some even looked rotten. So it looked like the business was trying to clear them out fast.

Upon inspecting most of them there didn’t seem to be one that actually looked good to digest. I was telling people about the deal though where some people mentioned for that price they may as well try it and see if it is any good. Would you tend to actually spend money in these situations because it seems cheap enough to justify it like a lottery ticket of sort? It makes me think of it like how many would impulse purchase candy bars near the checkout because it seems like a cheap small add on.

Although, I would say sometimes it can be good to try it because the appearance could simply be cosmetic. If it turns out good like here once you cut it open then you just saved yourself a ton of money as you return to get more.