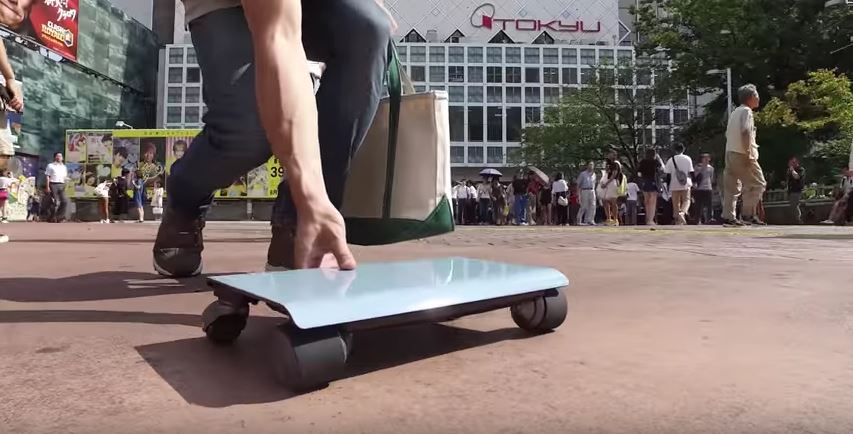 Today while meeting someone I noticed that in the room he had an electric scooter which is something I haven’t seen there before. The person was then saying how this is his new form of transportation as he was spending way too much money driving a car through the busy city area for such a small distance. He was happy with the change as the savings makes it worth it. He then made an interesting comment how the only drawback is that people stare at him for reasons such as you would assume only kids use scooters.

When I think about it this is probably true for many other things such as certain clothing items that would work fine. However, maybe because of things like fashion design people won’t want to wear it for fear that everyone will judge them in a negative way for it. I always remember that at the end of day usually in these cases you are the one who is say debt free and not stressing out over finances because of the decisions you make like this. So is it better to worry about how others feel in that case when many times those same people are complaining about their own finances?

I’d like to think too that we were all trained from school not to take stuff like that to heart such as a group of kids making fun of someone for things they don’t really understand. So another way of thinking about it is if people are specifically judging you for that in an ignorant way it is kind of childish. Better to be the adult in that case I would say. Wouldn’t be surprised if those same people would use your money saving techniques too once they fully see the benefits of it too for their own lifestyle.