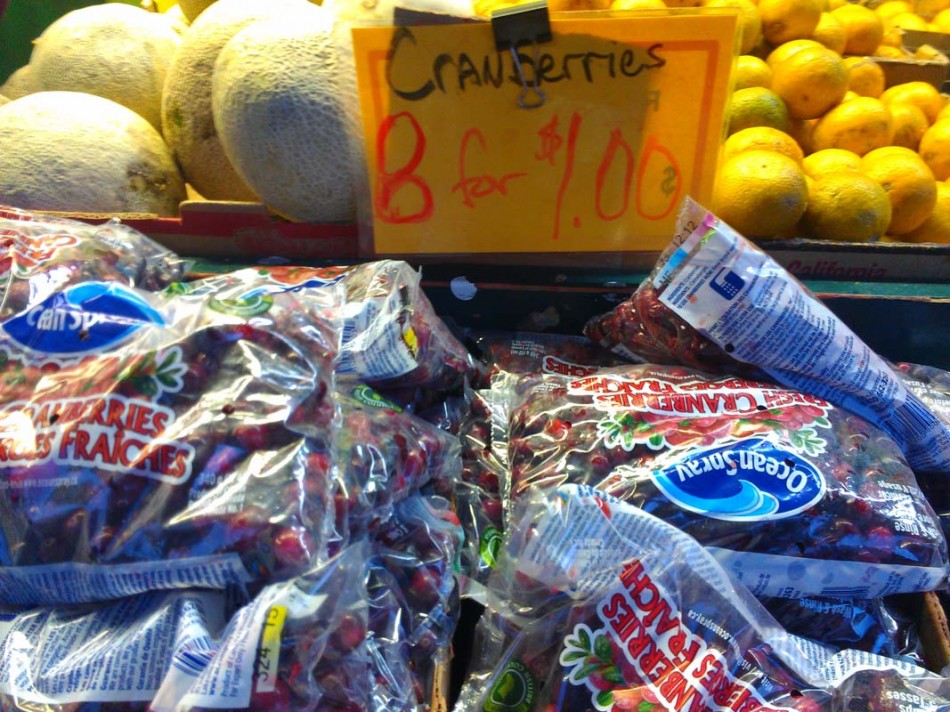 Today as I was going through the supermarket I noticed that there was a huge bin of pomegranates where the price was about 78 cents. That is really cheap and they were rather large. I knew my parents really liked them and so I bought a few. As I gave it to them they were shocked as they were even saying they were thinking of buying some but it was too expensive at about $1.50 each. I then told them I paid 78 cents each and they were amazed as they expressed they never seen it for so cheap.

I was thinking there as for me I never usually assume that things can’t get any cheaper. But instead seeing a cheap price just raises the expectation for myself on what is considered a very good deal before making the purchase. I would think just plain accepting that you will never find a better deal wouldn’t give you the motivation to try and find those better deals as well.

Just like with learning anything in life I feel you are always constantly learning. Would you ever say for anything that you know all there is to know and therefore will never try to do things better? Managing money and finding those deals are the same I feel.