Taking Pictures And Videos of Your Items Before Repairs Scam Protection 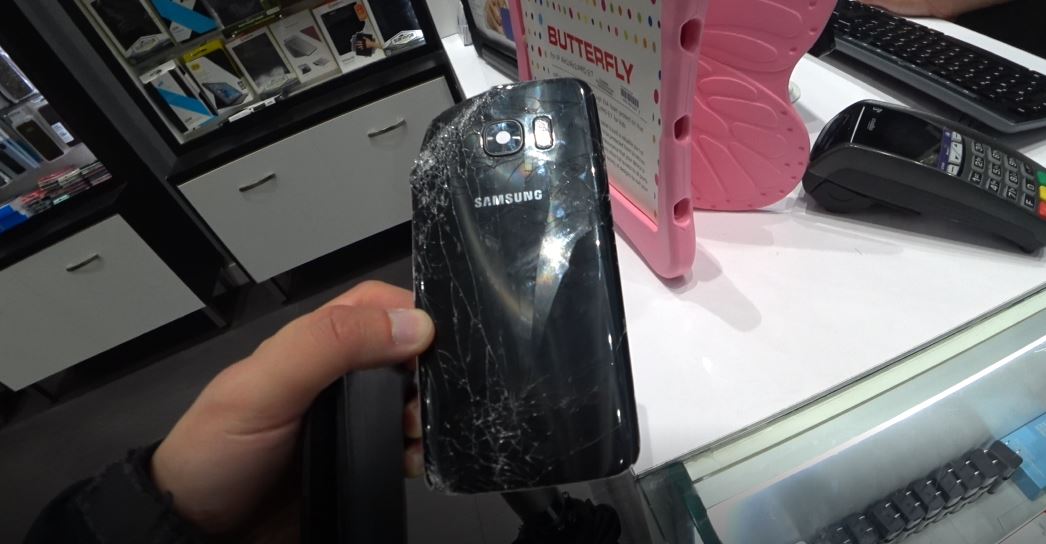 So the other day I decided that it’s probably best to replace the battery on my four year old Samsung Galaxy S7. The charge on the battery would consistently drop from about forty percent to zero which makes it rather annoying. There was the thought of just holding out for a new phone. But I figured that I would use this as a backup still and so it made sense to get a new battery.

So I brought it into a cell phone repair store to ask them how much it would cost to replace the battery. They told me it would be about $70 and that it would take about an hour. I thought great. I would leave them with my phone and go wandering the mall for an hour and come back. I figured I could do it myself if I really wanted to but you would think stores would have all the proper tools to do an efficient job.

As I came back to retrieve the phone the person told me it was replaced. However, there was an issue he found. To me red flags came up in the same fashion where when people get their cars tuned up for something simple all of a sudden they are told that they have so many problems. The guy was telling me that the back of my phone case was cracked and that it had to be replaced. There was absolutely nothing wrong with the case before this. 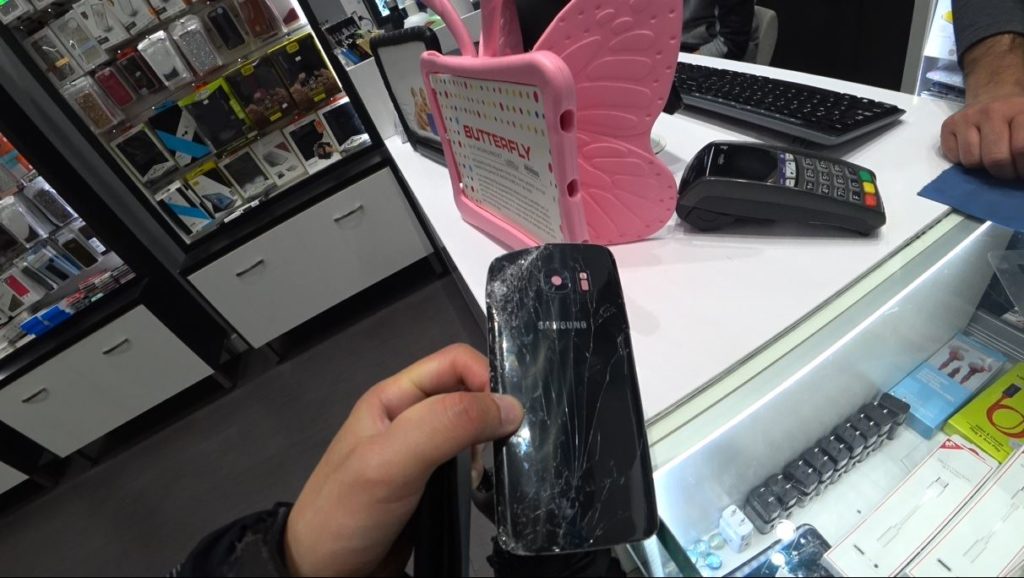 He told me that he would show me what the old case looked like. Holy smokes. Aside from my phone not having any cracks beforehand look at how ridiculous this was. He then told me that he normally charges people $50 to replace this but since he didn’t tell me about this before he would charge me $20. I even reaffirmed how there was absolutely nothing wrong with the case before and it definitely wasn’t in that shape. He expressed how trying to open the phone with all the sticky glue and such added stress to the case which to me meant they technically broke it due to poor workmanship. A business should have to pay for their own mistakes correct?

I then whipped out my small camera to record this case damage they claimed was already there. All while being calm. I was thinking if I should argue with them more. The funny thing is he asked what I was pointing at this broken case and I said it was a camera. He then got really nervous and started to offer me a free case and all for my phone. It just makes me think how if you ever send your stuff for repair trying and take pictures or videos of it beforehand if you can. Otherwise it is simply your word versus theirs.