Sometimes Free Stuff Can Be Worth Your Time

Today while at the mall there was a Chinese New Year’s event where they were handing out lucky red envelopes for people who were around at a specific time. I happened to be there so I figured why not. As you can imagine, because it was a free a line up started to develop which got the attention of other bystanders. People then came up asking others what it was all about and people said it was for a lucky red envelope. In a bit of a surprise some people were laughing at the notion that people would line up for it. 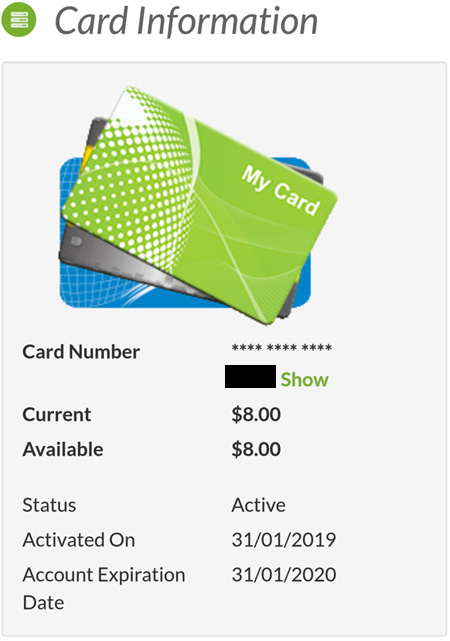 I didn’t really know what to expect as usually places like these just give you candy. But to my surprise there was actually a mall gift card inside. Upon checking the value of the gift card it stated that there was $8 worth of credit inside. Not bad for lining up for just two minutes or so. I wonder if the people laughing would have still laughed knowing they could have gotten that or even more.

Just because something is free doesn’t necessarily mean the value of it is going to be useless. Especially if it isn’t going extremely out of your way then why not? You would have thought the notion of all this with the lucky red envelope would have gotten people to at least try it too. Doesn’t everyone like some good luck and free money?