Skipping Good Grocery Deals Because They Are Too Heavy To Carry

I know when people go shopping in stores that sell everything by the bulk t can often come out to be more expensive despite it actually being cheaper if you were to break it down compared to smaller packages. Example, buying ten litres of say milk for $10 is a better value than buying two four litre jugs for $9. But if you don’t normally consume that much then people either often throw it away where it’s wasteful or they force themselves to consume more unnecessarily.

But what about those deals where you can literally get double the product for the same price? For example, upon walking through the supermarket you can see there were ten pounds of carrots on sale for about $3.97. That is a very good price as that is amount for a five pound bag usually. 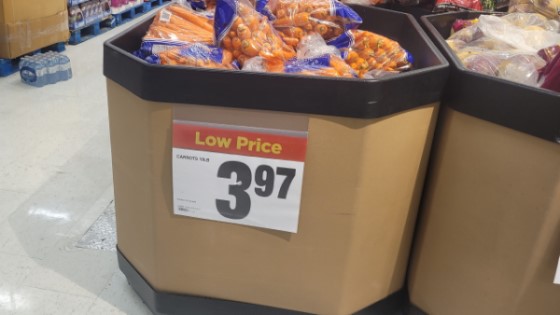 Funny enough, when you go to the section with the regular five pound bags you can see that it was the exact same price as the ten pound bag. So why in the world would you not get the ten pound bag right? 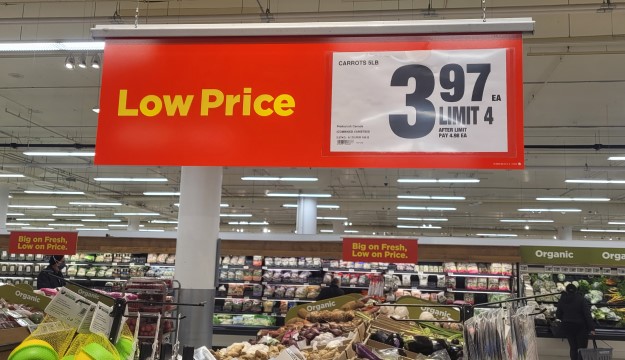 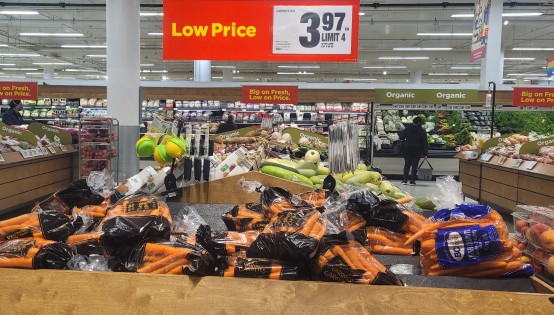 I think the best option in this case would be to phone people you know that would love the deal as well as you can then potentially arrange something such as a person with a vehicle would come by for the deal they would love to take advantage of too.