Seeing What People Stuff In Their Shopping Carts 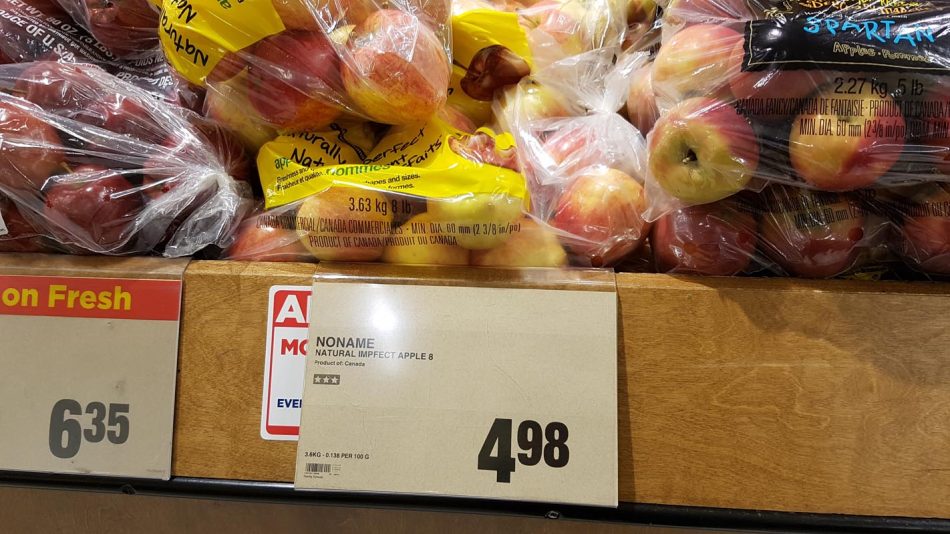 While at the supermarket today I was just passing by the nut aisle to see if there were any good prices for items like peanuts. While nothing immediately caught my eye what did was how it looked like this one guy had almost ten package of cashew in his shopping basket. While you could say the guy must really like his cashews that is usually a good indicator that there is a great deal.

Upon further inspection that indeed was the case. There was this 650g bag of cashew that was priced at about $3. That sounded insanely low as this bag should normally retail for about $9 or so. There were only a few left and so I immediately grabbed a couple as well. Not only was this one of those great unadvertised deal finds, it shows how there is a good chance that if you see people in the supermarket with a bunch of the same items that there is some kind of deal to be found.

Or likewise a bunch of people just standing on the same spot where it seems like they are trying to confirm on their phone that the price they see is a bargain where they should buy now. In those cases though there is usually some pretty aggressive shoppers that want everything for themselves.