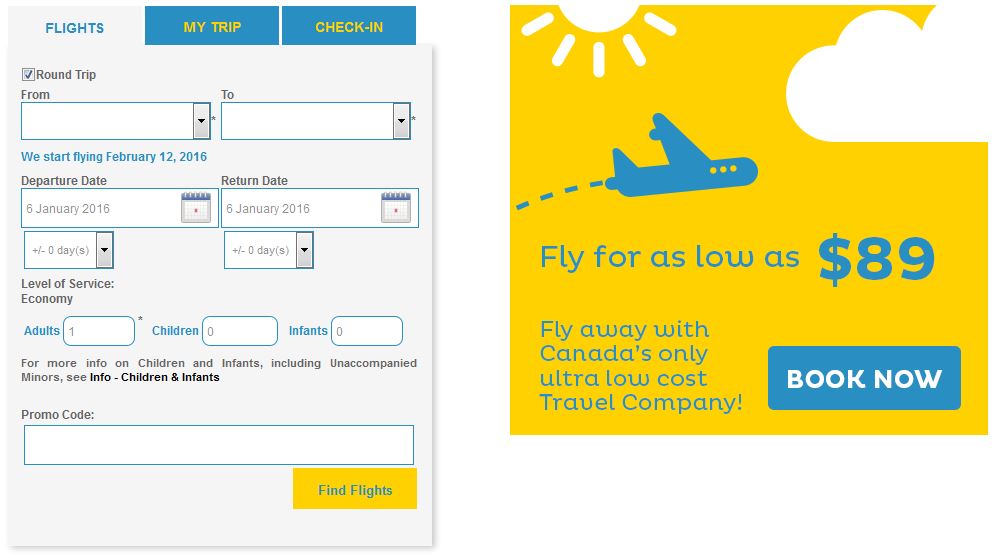 There was news today about a company called NewLeaf that is opening up in the country next month where the fees are supposed to be extremely cheap compared to the dominant players in the airline industry. Its ad like you can see here state that you can find a flight as cheap as $89. I have actually seen taxi fares that are that expensive funny enough.

What kind of caught my attention was the talk about how usually these second tier type of airlines often arrive and depart in airports that are not as busy. As a result, you can save more money and potentially time as it isn’t jammed pack with lineups. Using the example here in the province I live in, it seems like the airport is in Abbotsford which according to like Google maps it would take you about an hour to drive to the downtown core in Vancouver. 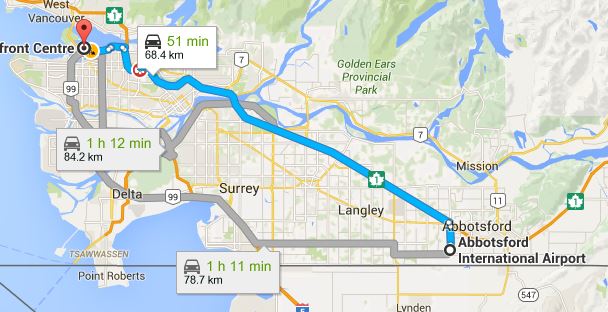 This is versus like a little over twenty minute drive if you were to use the main airport terminal. I guess that is no too bad if it means saving like say three hundred plus dollars.

I have never actually tried using secondary airports as a way to save money traveling personally. The most I have done is take like a Greyhound bus versus and airplane flight or getting bus shuttled to the US and taking a flight there as it was way cheaper than departing locally. I would imagine these options would be more suitable for people who had guides or relatives of some kind as being further away from the busier areas can probably get confusing for visitors to a new city. Like for here the main airport has all the rapid transit and services you need to get to virtually everywhere quick.

I actually did try to find any flights through this company out of curiosity. As you can see, nothing shows up at the moment though. Could be the way to go if you are constantly traveling within your own country and want the best flight deals. 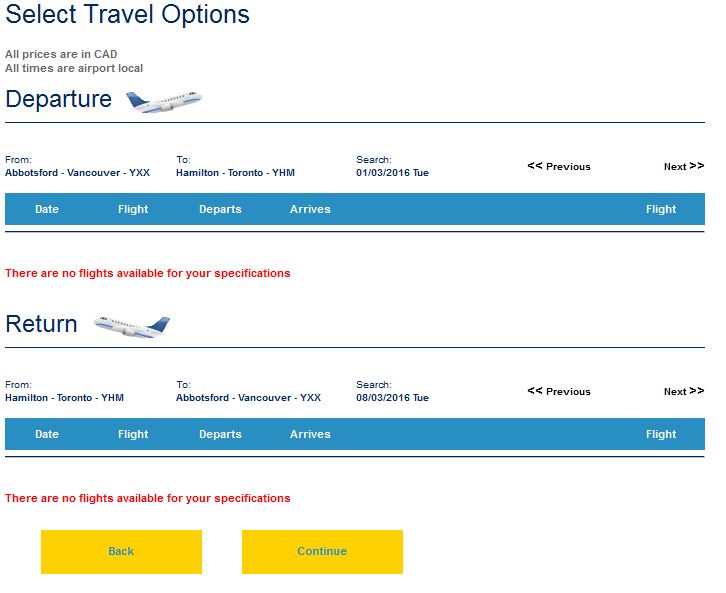