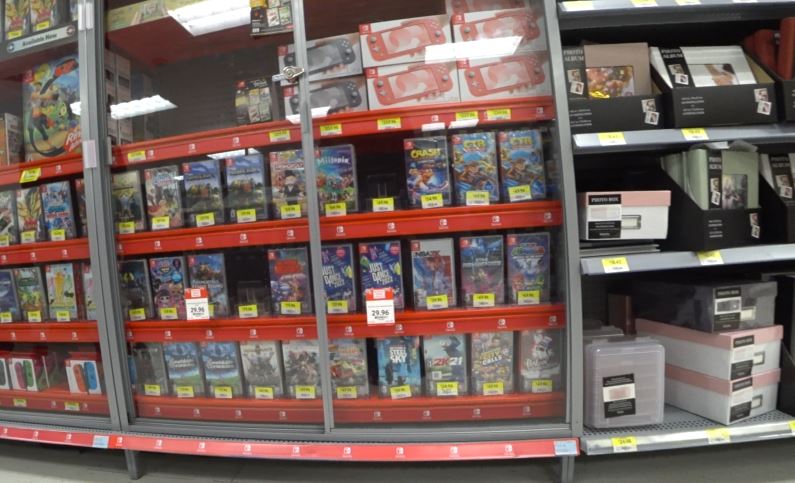 Today was boxing day where I didn’t really have anything in mind to purchase but was curious to see what it was like. The crowds seemed fairly tame compared to the years before the pandemic still. But one thing that got me thinking was how a lot of stores had the same deals for items such as these Nintendo switch video games. Most likely it is a manufacturer deal and so every retail partner was offering a similar discount.

When visited a Walmart it looked like the deals were completely cleaned out foe these games where you would think one had to lineup really early if they wanted the deal. But Funny enough, going to Shoppers Drug Mart which isn’t as known for electronics had a lot of them in stock at pretty much the same price. 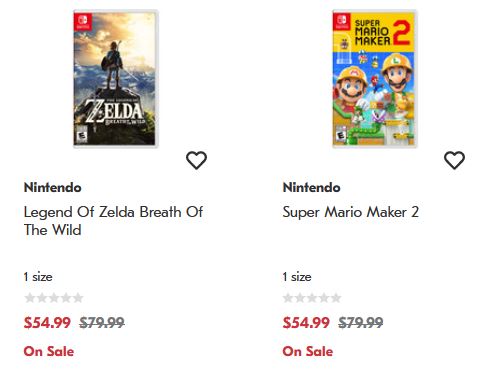 This happens all the time and shows how you can comfortably find deals without having to fight the crowd even on days like boxing day due to people overlooking where the same deals can be found.