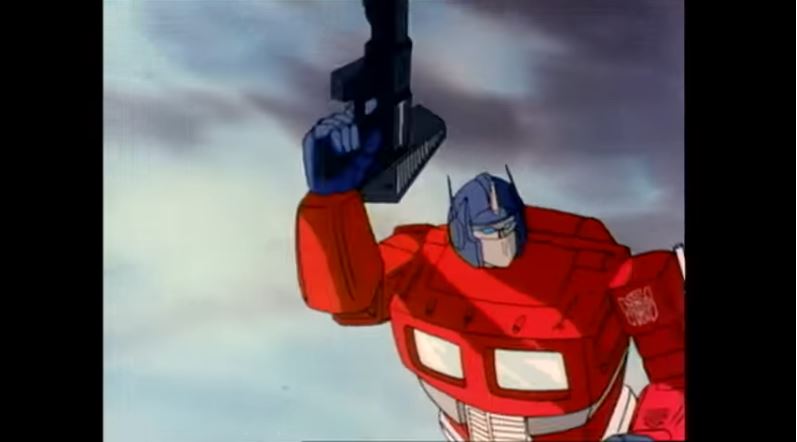 Recently I was reading how Hasbro made the entire first generation Transformers cartoon available for free on its YouTube channel which is kind of odd as I would imagine there are still a lot of people who would actually buy videos of this cartoon since it is a pretty popular franchise. I know people who constantly buy collector editions of sort.

It got me thinking where since it’s so old maybe from a business perspective they get more value by offering it for free online where a younger generation can see how it all started. At the same time, maybe all the buzz from people who grew up with it will garner more interest on the franchise for future releases such as toys and movies.

So in that sense maybe it does make business sense to offer it for free. It’s not usually what you would think to do especially if whatever it is still generates income.