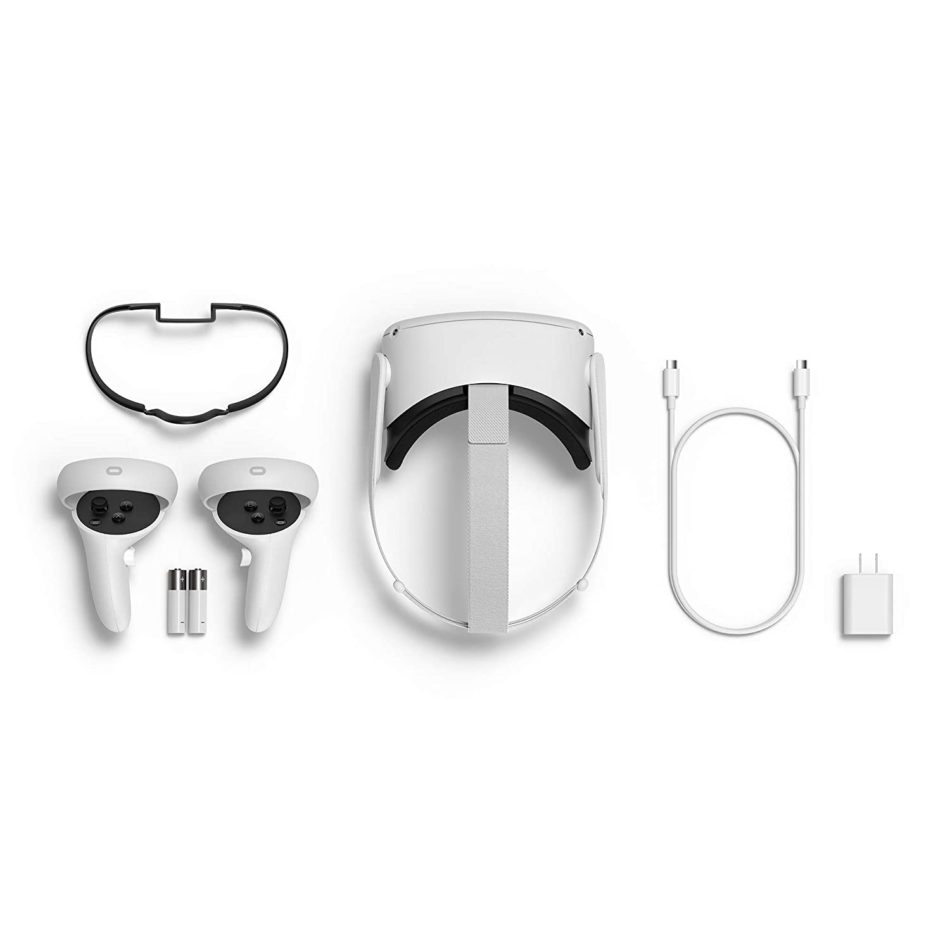 In recent times there seems to be so many hardware products where even though you bought it and own it companies have begun to implement features that essentially forces the customer to abide to its ecosystem of other products per se. In recent news there seemed to be some controversy as there is this new VR headset called the Oculus Quest 2 that many people are excited about hardware wise. But with that comes a bit controversy. Apparently to use this product it is required that you have a Facebook account. This is even written on all the product details from retailers.

Now Facebook actually owns Oculus, but it makes you think should companies be mandating that customers need to do stuff like this for a product to work? That was the debate for many people as it seems like the skepticism is how Facebook is doing this so that they will have more data on its customers and how they use the product to then sell that data to companies.

There are many as well who say they don’t care. I guess an example would be can you imagine buying a car where in order to use it you must get approved by say the manufacturer to drive it through its software? Now from what I read you have to have it to activate it an afterwards you can technically use it offline. But it makes you think is this a good thing to do business wise?