Doing The Math For The Customers or Not 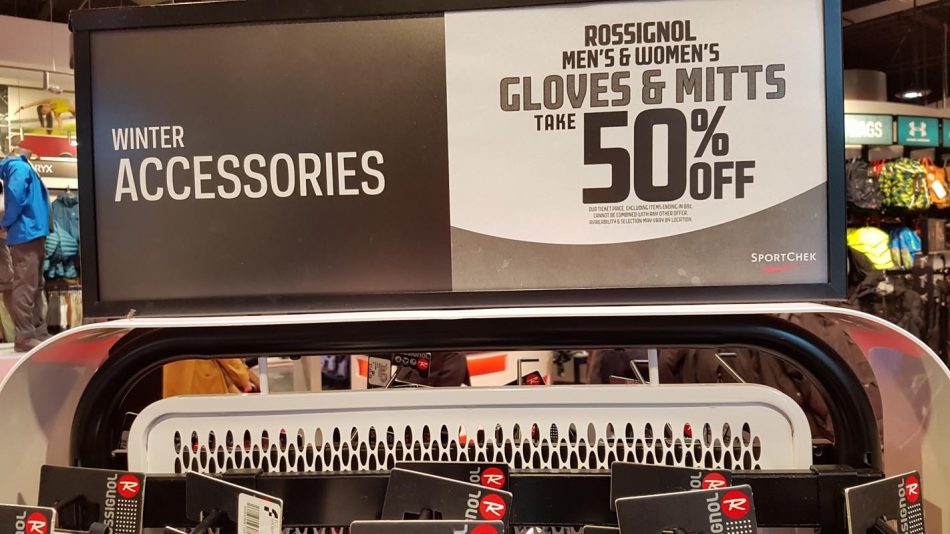 I was in a store looking at some prices for gloves and the 50% off sale sign got me interested. I was actually expecting it to be super expensive still considering it seemed like it was a high name brand product type of area. Even I was surprised though where I saw gloves that retailed for like $100 to $150 a pair. Of course this was not including the 50% off deal as you would have to manually deduct that in your head.

It was interesting as other people were talking out loud on how they noticed that 50% off sign too. But when they saw the original retail price of the gloves they just went off. It brought up an interesting scenario I felt where sometimes it’s better to actually do the math for people and show them what the final price would be after all discounts. Like in these cases that large number just gets stuck in your head. 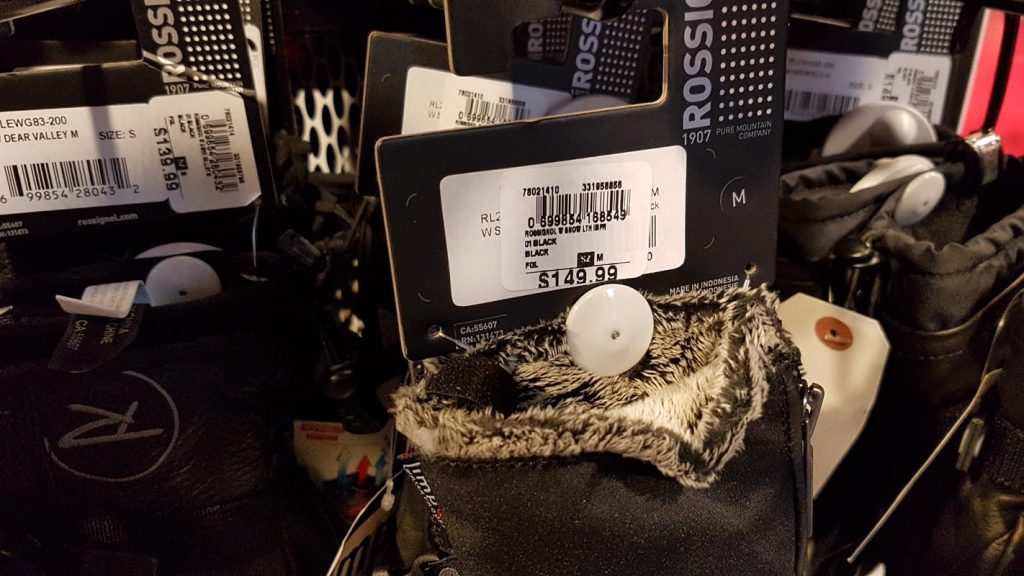 I know in some countries they would laugh at the idea where we don’t even include taxes on the label as well. I always wondered why they don’t do that. My only assumption is of course more people would be inclined to buy it when the price looks lower. Though hat would probably bring up that point here where it’s probably better to display the actual final sale price. I find this especially true for like clearance bin items. I noticed many times even if there is a large sign saying 50% off on like everything in the bin it doesn’t seem as effective in getting people to buy it versus having the actual sale price on it. Example, a two dollar item with a 5o% off sign next to it versus also labeling the item as one dollar as the price with the discount.