Merry Christmas everyone. One interesting thing I was reading today was how apparently Amazon Canada messed up its Boxing Day times where it originally advertised it as starting at about 9pm EST or so. It’s one of those start earlier than retail stores to get a jump ahead. For whatever reason its sales were not published on that time it was interesting to read how many people literally cut short their Christmas festivities for it. 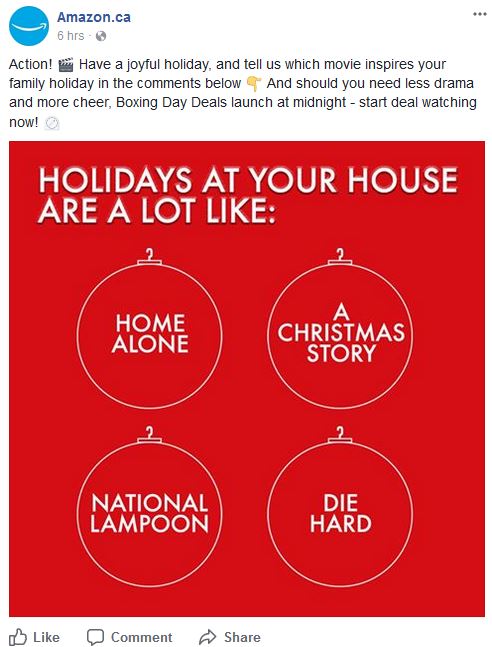 There definitely were a lot of unhappy campers. It kind of brought up a point too where many of the deals people may be saving about $10 or so from what I read. Is that really worth it if you had some kind of event to attend to as an example? I personally don’t think so. If anything I would think at worst if I knew something was going to be like a hundred dollars savings that I want I would have probably prepared ahead of time to quickly buy it on a phone app or something.

I guess for Amazon Canada what sounded like a good idea probably makes a lot of Canadians feel like they were a second thought in many ways. Then again it makes me wonder if people still bought stuff anyway or went elsewhere afterwards. What would they have to do to make it up to people as well if anything? For now, Merry Christmas everyone.