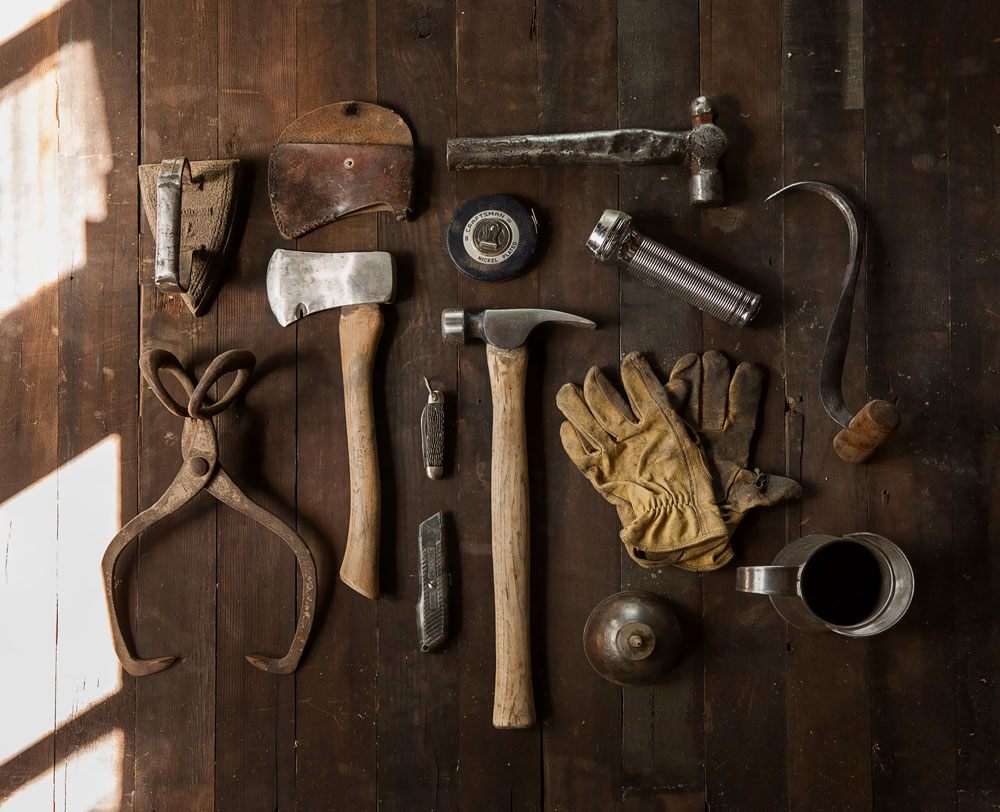 Today is the official launch of the Olympics in Japan after a delay due to all the shutdowns last year. There will apparently be no fans in attendance which will be different. But one thing that is always the same is that many companies such as camera manufacturers give people cameras to test out since it is such a huge event. This year Canon apparently gave people a highly anticipated but unreleased camera that has been spotted in the wild.

While it should be superior to previous models, it did look smaller which was the funny thing as some people saw that as a negative. The reason being? Apparently for professionals having a smaller sized camera makes it look more like a regular consumer one which makes them look less professional. While I should be surprised, that is actually pretty common.

There are plenty of times I have seen this where people can get the job done with equipment that is smaller but when a client sees them carrying small gear they then wonder if they are an amateur. I guess the exaggerated example would be if you were hiring someone to film a movie and they came out with a smartphone you would think twice on why you paid them several thousands of dollars to film the event as you are expecting those gigantic ones you see on film sets.

With that said I guess you can’t entirely blame people for wanting bigger looking gear just for the sales aspect of selling a business as a professional one.