The Importance of Asking an Average Person In Promoting A Business 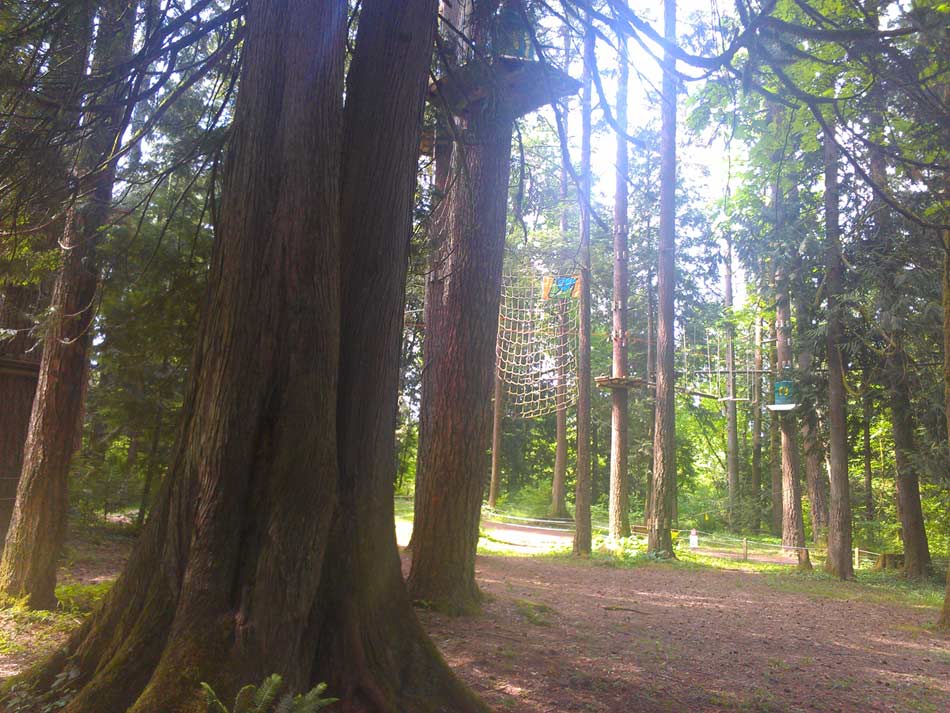 I had an interesting talk with a person today who was interested in attracting more people for his service. However, he was puzzled as to why certain organizations were getting all the attention and his wasn’t. To me it was fairly simple as they were in a sense advertising and catering their literature towards people who may not necessarily know them to then hopefully win them as a customer. To the person I was speaking with he didn’t really believe in those kinds of stuff.

Essentially in his mind a lot of the stuff that the other organizations showed were very simple to the point where no professional would be super impressed. For example, a professional basketball player may not consider a basic dribble of the ball through one’s leg as very impressive. Therefore to him stuff like this shouldn’t impress professionals which would equal to it being useless to show to the public.

That’s where I tried to explain that the average person walking isn’t a professional and showing stuff like that is actually good. It gives people a vision of sorts as an example on what they can do if they say acquire his services. Afterwards I showed him that it is no coincident that all the people who were overshadowing him were doing that for good reason. His opinion then changed for the better.

I thought that was a great example how when you are marketing things to the public you can’t always have such a high ceiling where you think everyone’s experience is as if they are a professional. At times those simple things are what an average person needs to connect with so you should show them.