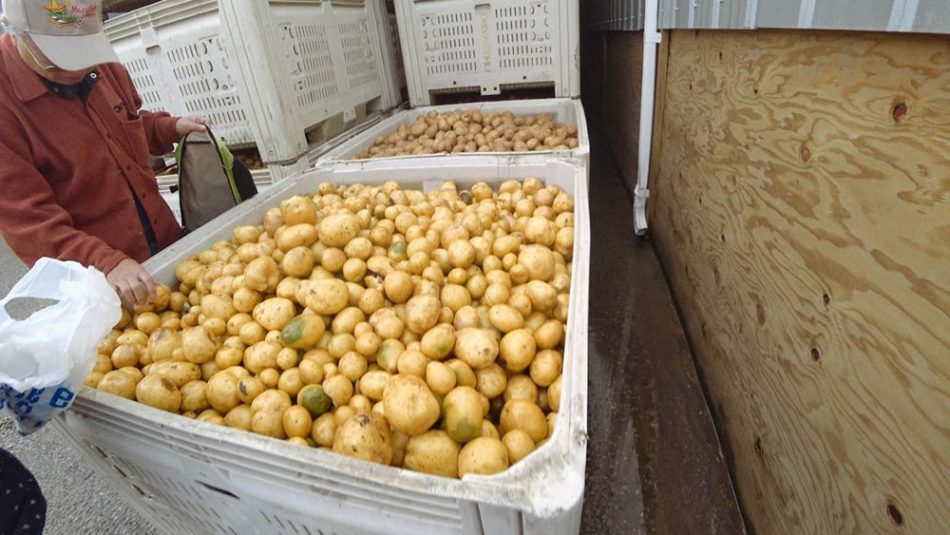 Today I decided to visit this potato factory as a family member knew a person that owned it where there was a bunch of stock that they can’t sell commercially due to companies and consumers wanting potatoes that look perfect per se. Otherwise most people will think it is an inedible vegetable and wouldn’t want to pay money for it. I have often heard of how many “ugly” fruits and vegetables get wasted each year so I thought this would be interesting to see. 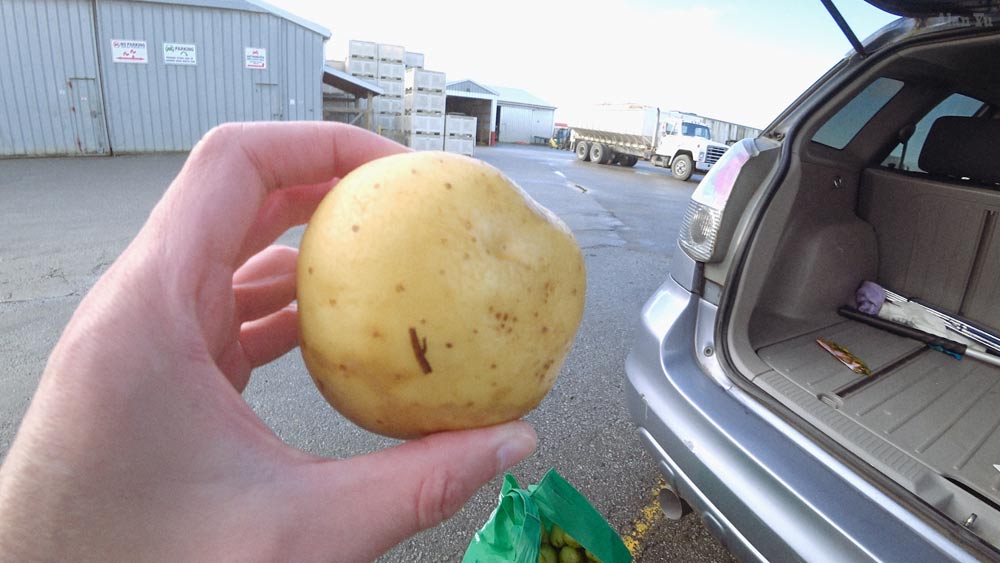 As I arrived there were sure a ton of potatoes that would be deemed as not sell-able in a commercial market. For the most part it just seemed silly to me such as maybe the potato had a curve that doesn’t seem typical of what you would see in a commercial or maybe a minor scratch. For the most part they looked okay though. With how much they had it again just amazed me on why people wouldn’t buy that. So they essentially let people take it for free. 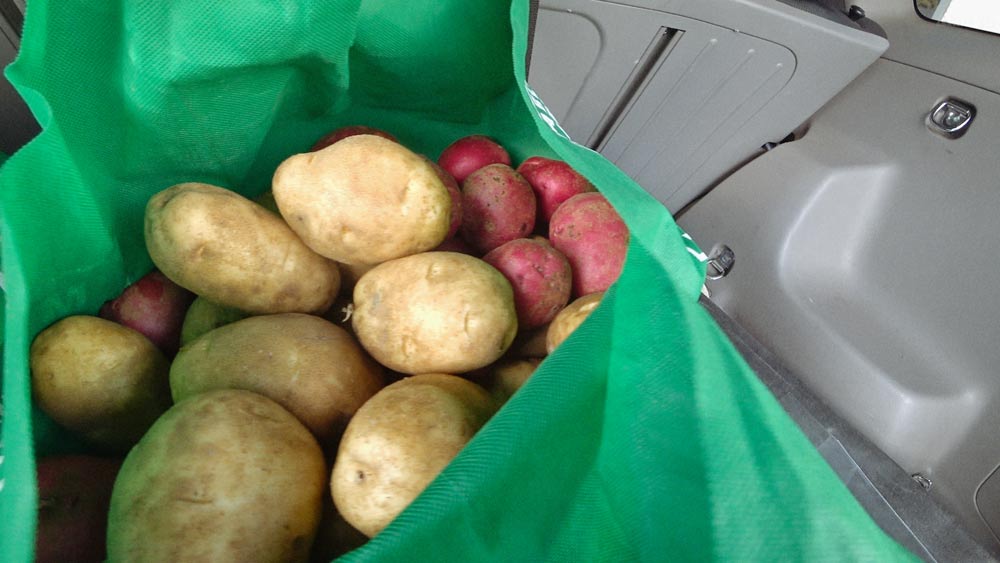 I know in some places they actually have an ugly fruits and vegetable section where for a discount people can get these for a lot less money. Realistically like for a potato if you were going to make mashed potatoes out of them or even franc fries do you really care about the shape? Or even with things like apple, if there is one minor scratch would you care if you were going to make apple juice out of it? Kind of makes you wonder too on how much free food you can get from all these places due to the products not being visually perfect. People did take a ton to giveaway to others. Or if you were the recipient would you not want them due to the visual of the item not being perfect like a commercial?