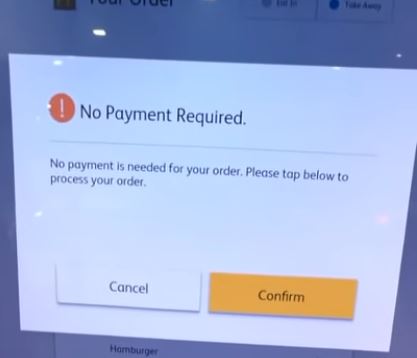 So there was this piece going around online where the self-ordering system in McDonald’s seems to have a bit of an oversight that is resulting in people getting free money. When you order using the self-serve option you can essentially customize your burger by adding or taking away items. For example, having a burger with no onions or extra cheese. Apparently in this scenario people found out that if you order a hamburger without the patty you actually end up getting credited ten cents. 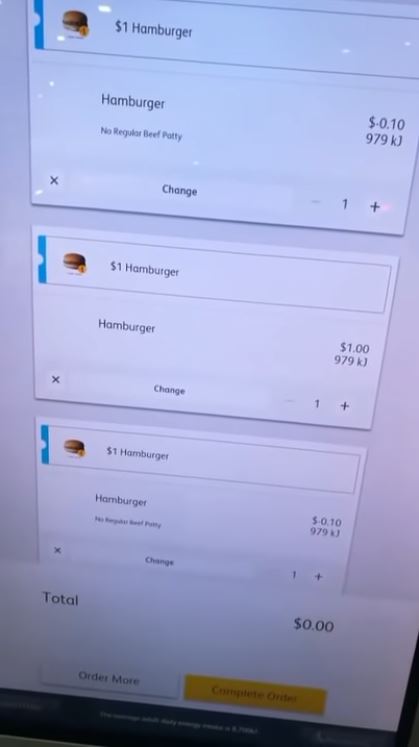 What they did was order ten hamburgers without meat which gave them one dollar and then ordered a regular hamburger. So with that they ended up getting a free hamburger and essentially ten bunds with condiments. First thing I was wondering was how many people ran to their local McDonald’s to try this before the company was able to patch up this oversight huh? 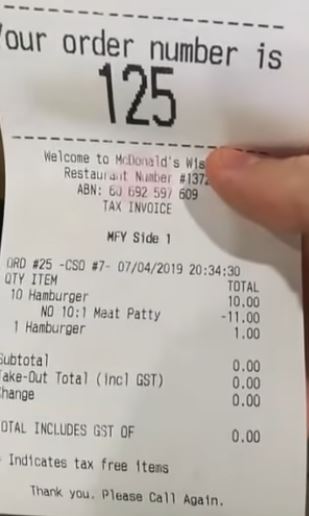 I know online stores often have these crazy price errors as well that can result in great deals for you as the consumer. But as the business it must be so difficult to try and discover things like this before the public does which can cost them thousands if everyone does it. 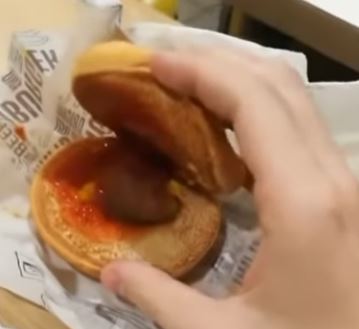