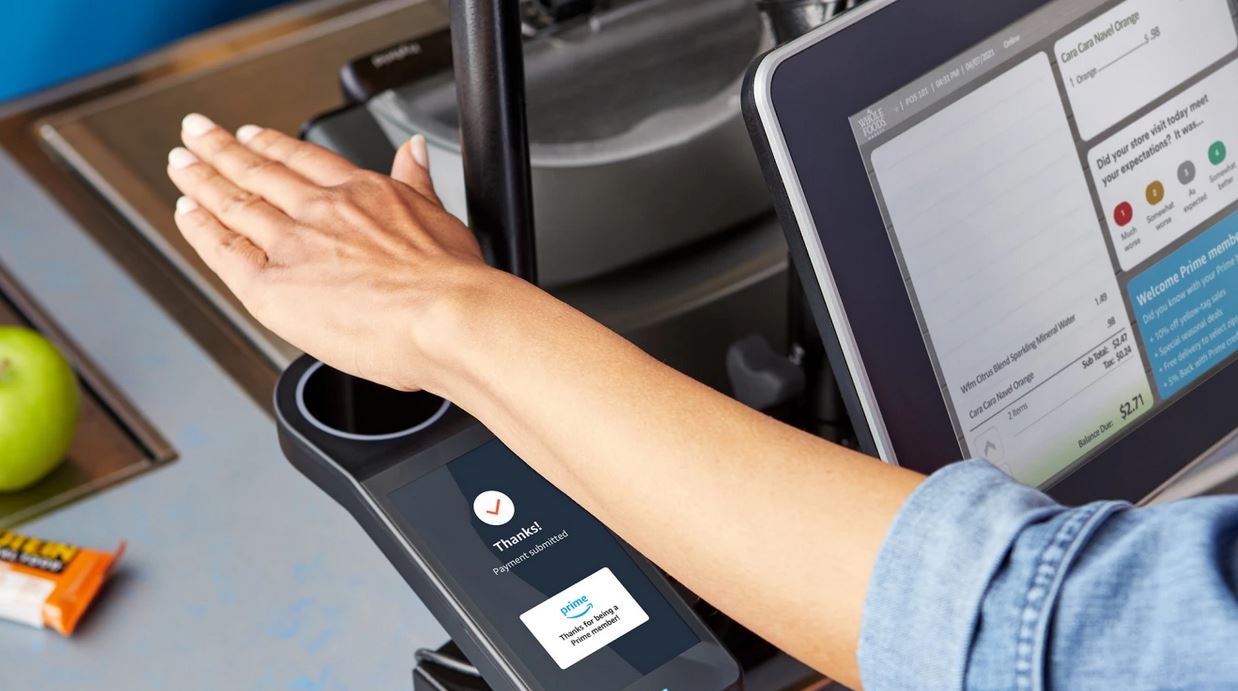 I had to read this a few times to make sure it was actually real. Apparently Amazon has implemented what they named as Amazon One where in selected stores you can simply have the palm of your hand scanned as a form of ID to conduct thing such as purchases. It sounds like something straight out of a Sci-fi movie. It would seem that they want more people to use this feature and are even offering people $10 to do so. 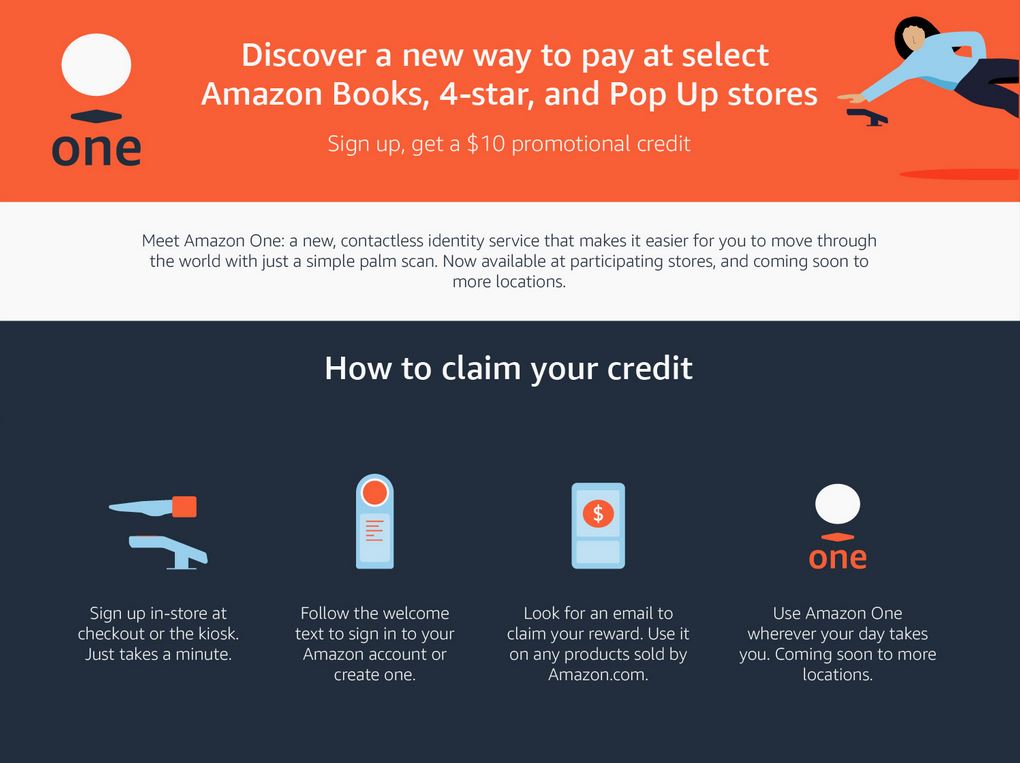 I would imagine this would work for a variety of their services to the point where one can be identified easily this way. Imagine all of its other products such as the Ring video doorbell having this as well where the camera would be capable of scanning people’s palms to see who’s who. I have to wonder though, are there actually people who would be excited about this for the $10 credit?

Privacy is a big worry for a lot of people and I wouldn’t be surprised if a large portion of the population would be terrified over this. But usually even the smallest free offers can away people to do something. Would you immediately embrace this offer?