Ever Too Old To Change Financial Habits
Financial Management

Ever Too Old To Change Financial Habits 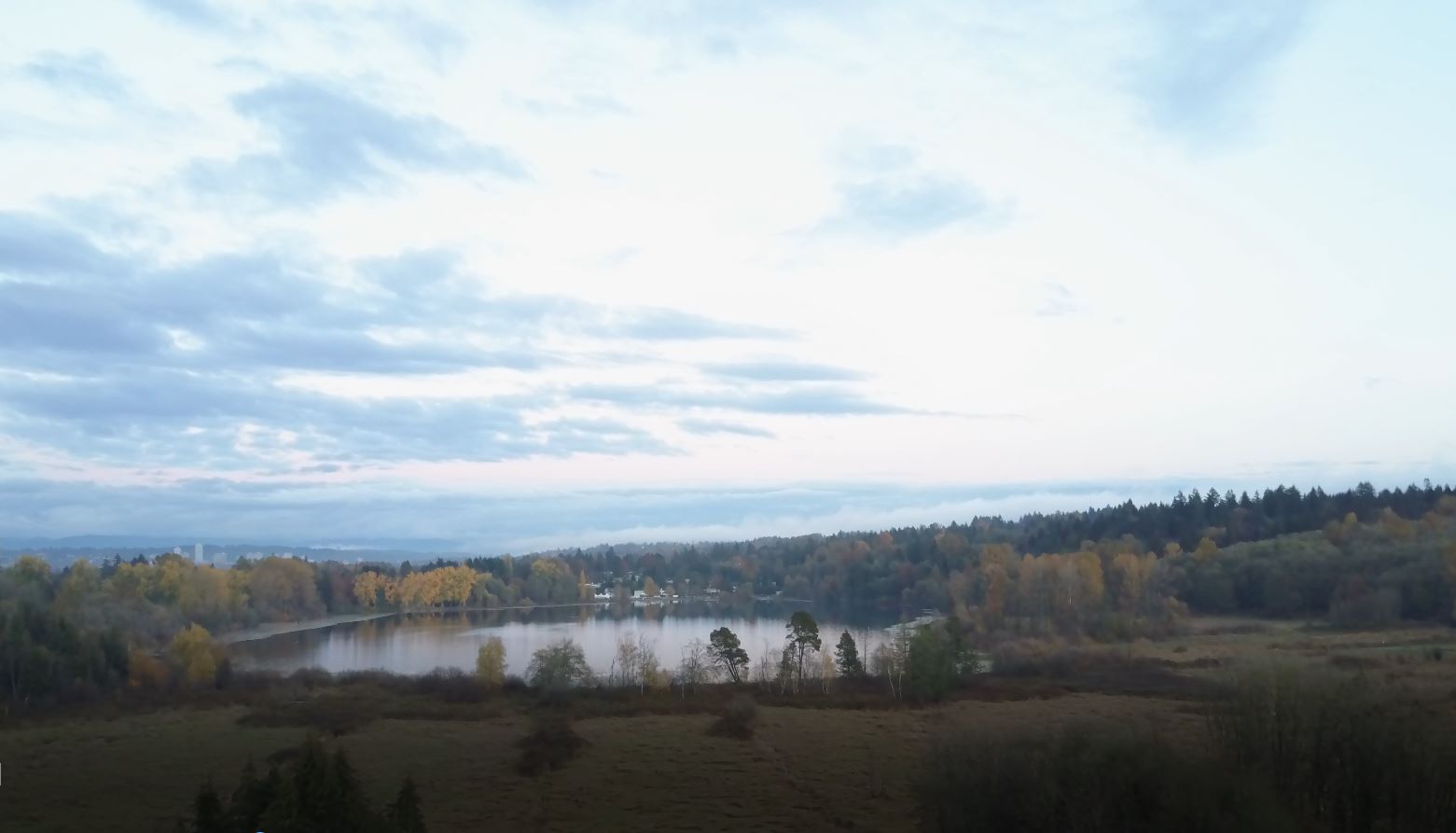 This was a funny conversation in many ways where I was talking to a person who was in his late fifties and because he decided to move here where his English isn’t ideal for a regular job he hasn’t been able to find work. So you can imagine there you need to find ways to save money. He then tells me how he is a very frugal shopper but living here is too expensive as his monthly grocery and food bill is about four hundred dollars. My reaction was “Four Hundred Dollars….?” That’s way too much for a single person if the person is shopping frugally.

I expressed how even two hundred is way more enough and you can even eat “luxurious” in many ways if you cook your own meals. He immediately said you have to be starving yourself to live with that budget. So I then showed him photos from my phone of all the deals I found just this week. For example, six large zucchinis for ninety-nine cents. As he looked through all the proof he then started to say the stuff he can’t live without such as going to Starbucks. It was then he admitted he definitely could save if he really wanted to and that at his age he is just too old and stubborn to change.

Is there ever truly an age where you can’t learn to do things different? Especially with financial management I can’t imagine at any point of your life why you can’t change things for the better. It’s more about just being open minded.