Eco OBD2 Video Pitch Sounds So Fake And Scam Like 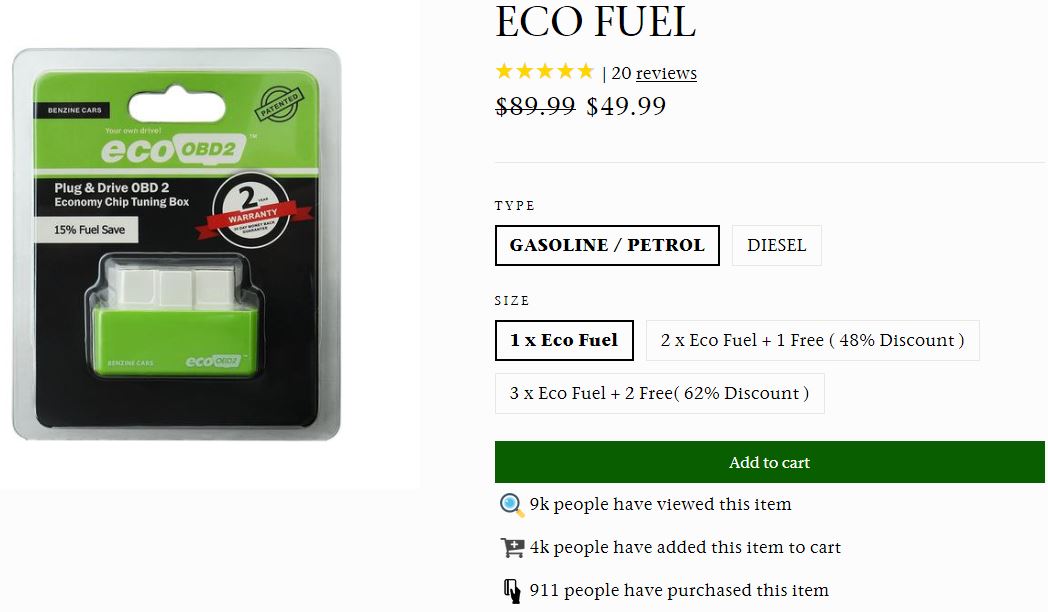 Recently I noticed that quite a few people were spreading around this odd video about some product called the Eco OBD2 or Eco Fuel. The video was presented using stock video it seems as it tried to tell a story of an engineering student that got kicked out of his university because he discovered a way to save cars from burning more fuel than needed. The person’s name is apparently “Sam Dixon” and it goes on to present the narrative of how this person discovered something so big that companies and political figures don’t want him to reveal the truth. 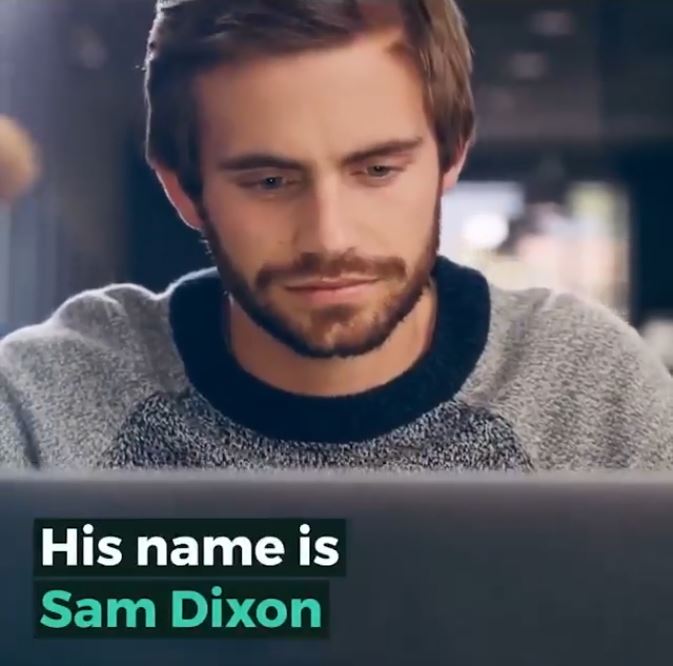 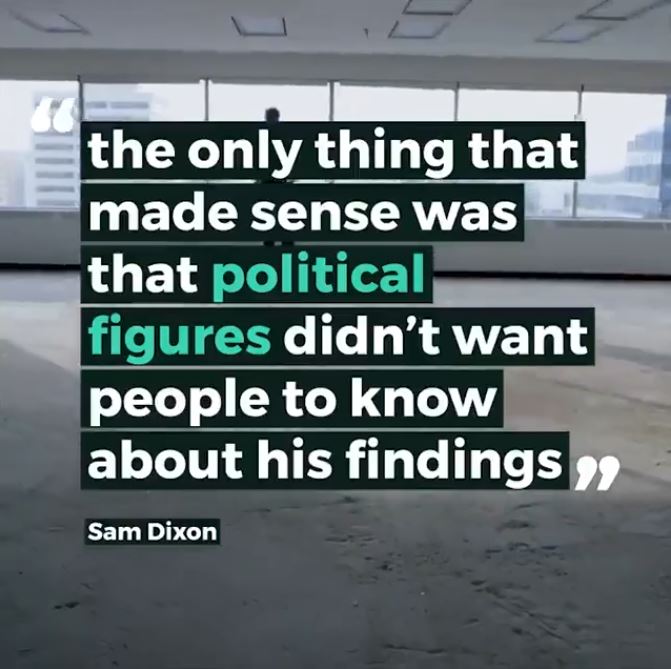 But apparently through perseverance and all he now has a product that you can buy so that the evil corporations and oil companies per se can’t take advantage of you. 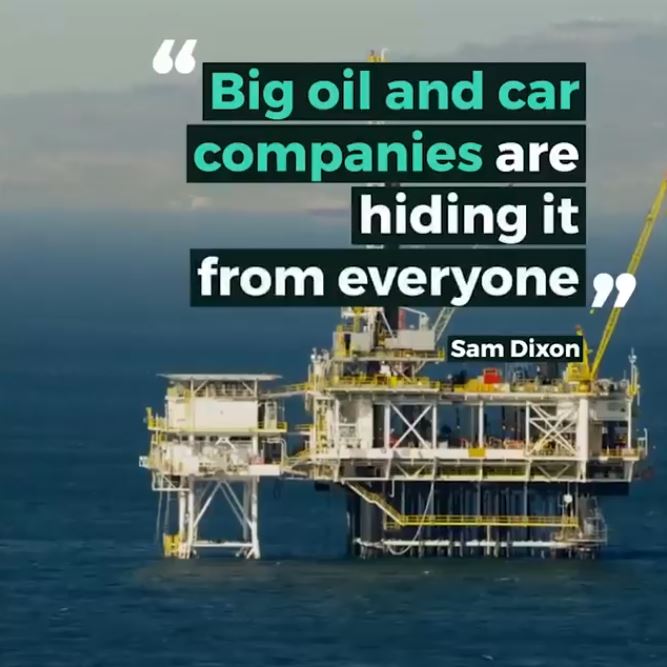 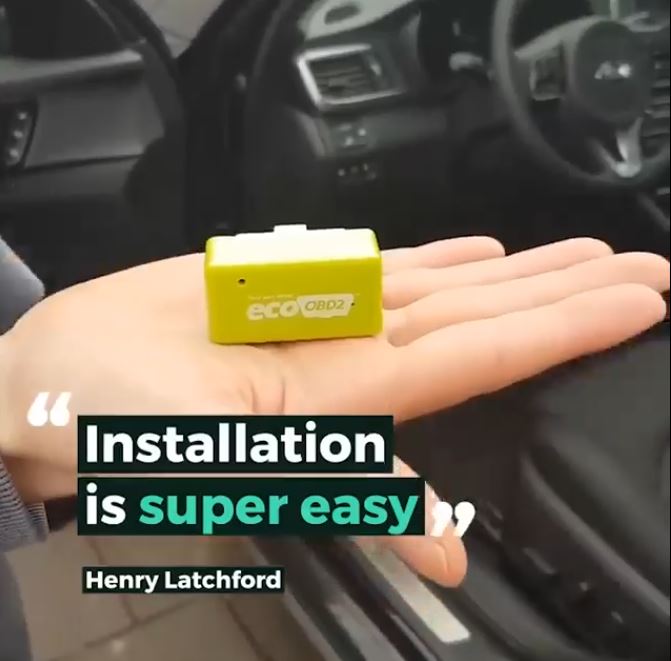 While for the record I never actually tried the product and can’t conclusively say whether or not it is a scam there are just too many holes with this story. For starters if this Sam Dixon person was real and was using things like social media to spread his product should he not be everywhere nowadays? You would think this person would be on YouTube and Facebook videos himself but it doesn’t even seem like this guy exists in general. 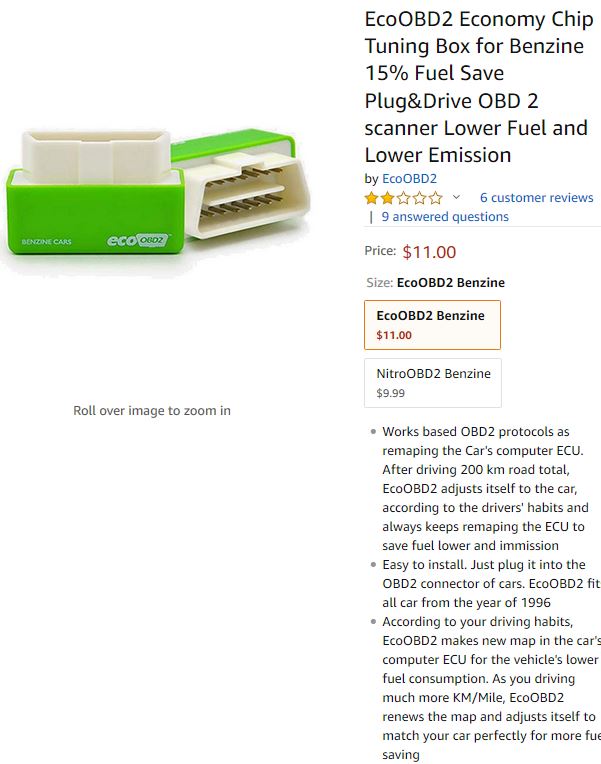 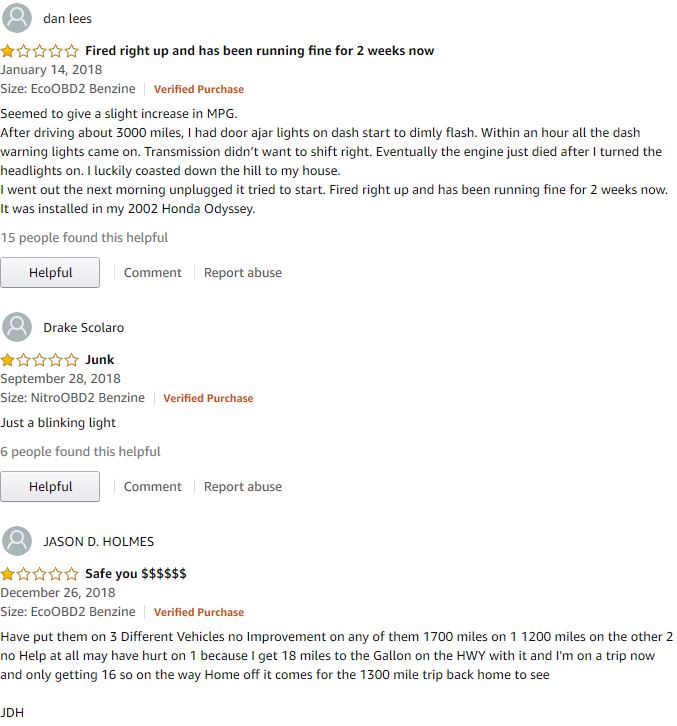 It does seem like there are quite a few people who buy the product though with much disappointment afterwards. Ever heard the saying if it is too good to be true then it probably is? The item almost looks like a toy with LED lights honestly. I guess from a marketing perspective it’s an interesting way to see how people use the people vs the evil corporation narrative to sell you stuff. But I would stay away and save you your money.