Donating Money To A Frugal Shopper For Charity
Financial Management

Donating Money To A Frugal Shopper For Charity

This headline kind of caught my attention as it was telling people to stop donating canned goods to charity. It’s a shocker of course because that has traditionally been a common way for people to give to others who are less fortunate. The reason for it made sense from a financial point of view though. They were suggesting that if you were going to donate to a charity that you should simply give them money. Reason being is that they have people dedicated to buying things at the lowest price possible. So like the example they gave was for one dollar you may be able to buy a can of tuna but the savvy shopper can buy four times that. 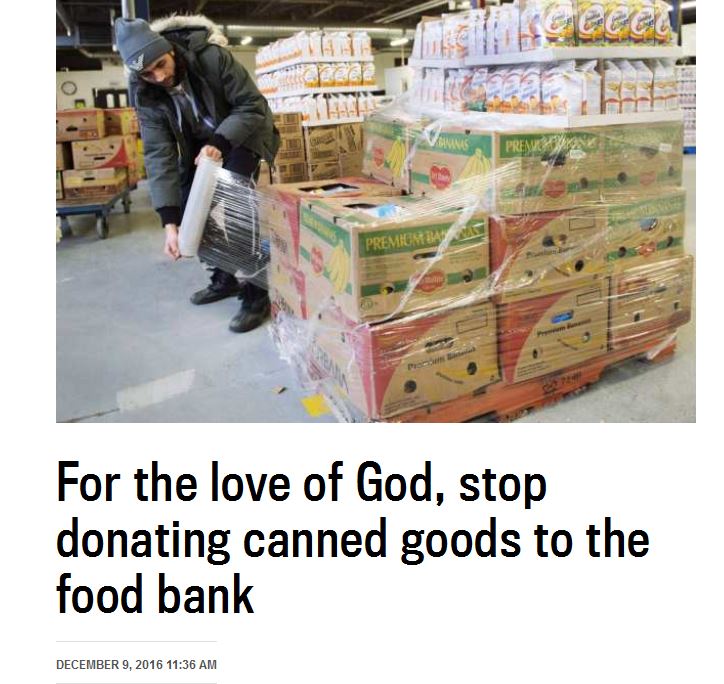 This is true in many ways and the thing that made me laugh about it was the photo they used where you can see a worker handling boxes of bananas. How much would you say that costs? I swear it looked like the same brand and amount of bananas and such that I saw for one dollar which I showed you all before. http://www.onedollarbudget.com/box-of-bananas/ 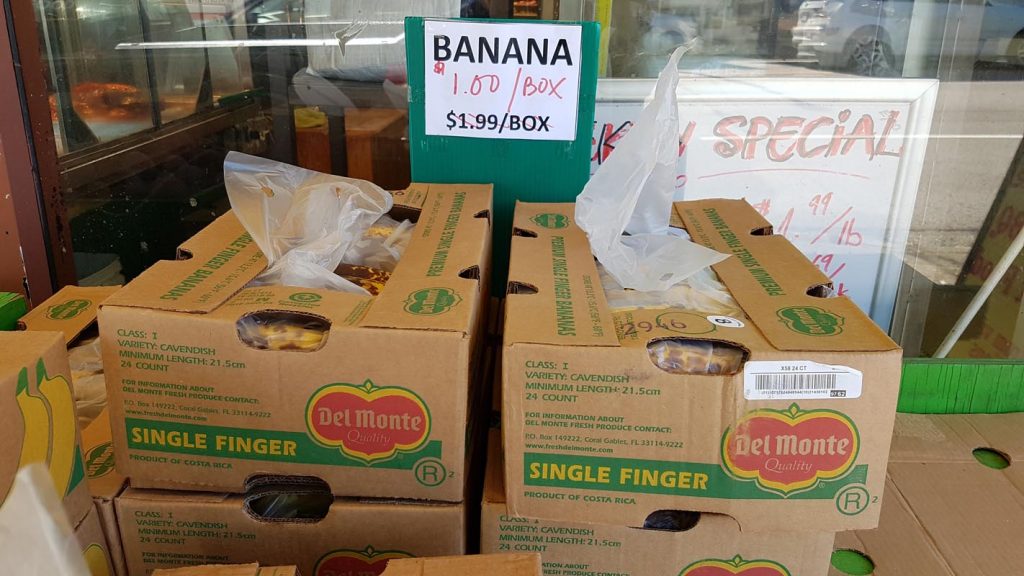 So there is definitely some truth to that where if your goal is to feed as many people as possible then giving the money to people who look out for those deals can make way more sense. Of course the biggest drawback is giving money to a charity doesn’t feel like the safest thing to do nowadays with so many scams out there and people wondering where the money actually goes to after. But I guess if you still want to actually donate canned food and such then letting your deal finder buddies do the shopping for you can be the good middle ground to get the best of both worlds.