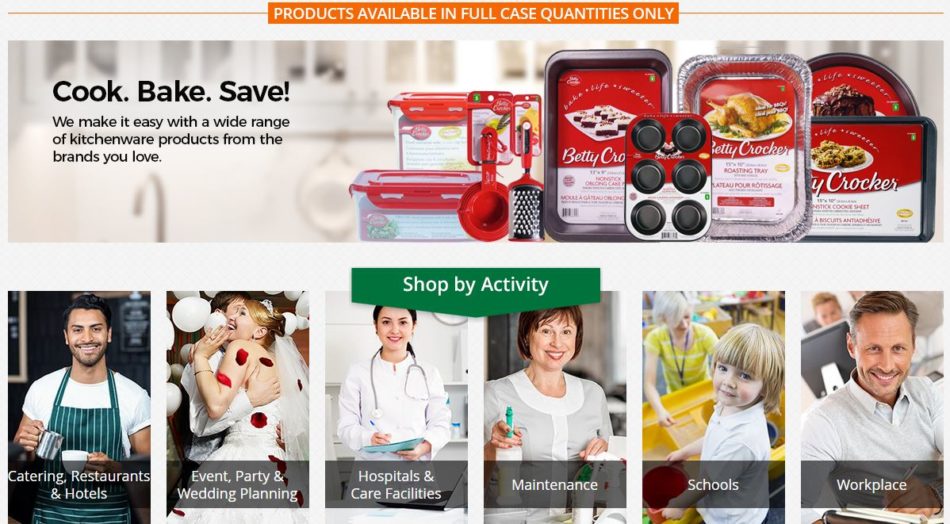 This was interesting to read today as a dollar store chain called Dollarama unveiled that they are now selling items in bulk online. I had a quick look and it almost feels like you are essentially buying wholesale like at a Costco warehouse store. The most fascinating thing to me was since the name of the company implies that you can buy everything for a dollar would this actually attract people to buy from them even though nothing is actually one dollar? 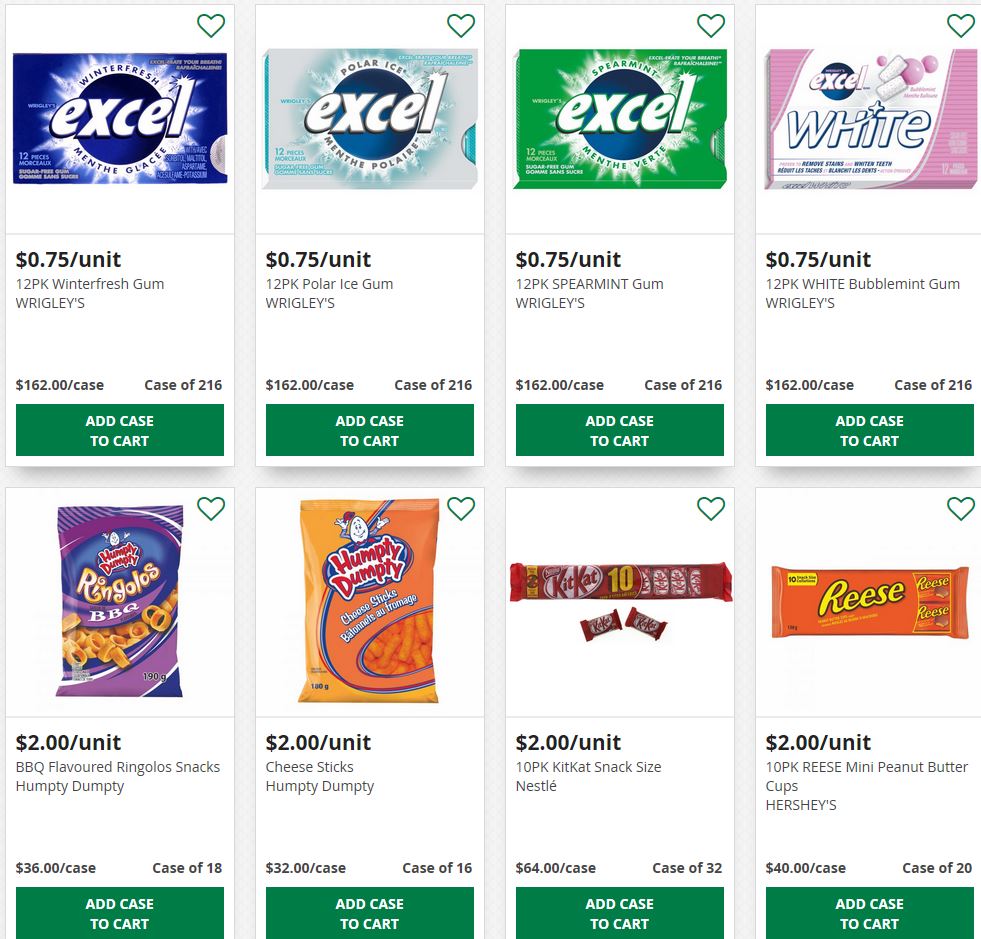 When you look at most dollar stores here almost everything is about two dollars or so. The only thing that costs a dollar are basic things like as sponge which you can pretty much get in most supermarkets for the same price. Despite that though I feel the name still lures people in with the idea that you can find things for really cheap in there. Would that hold true in an online environment though where people can instantly access every store in a second to check prices?

That’s what I would be curious about here. If it does it would kind of show you the strength of a brand I guess you can see as perception plays such a vital role in getting people to shop with you.