Can There Be Too Much Stocking Up With Great Deals 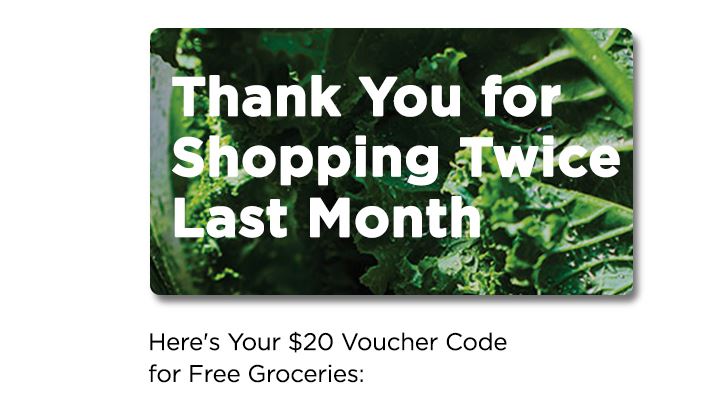 So recently for a supermarket I got a coupon which essentially stated that for every fifty dollars that was spent I could ten dollars in store credit. That essentially means I would get twenty percent off. So I began asking friends and family member if they needed anything to help everyone save money. The biggest purchases ended being these large bag of rice which were a little over twenty five dollars each. That was a great deal.

Now the funny thing is shortly after this purchase I got another offer from the company. In this case I could get twenty dollars off my purchase of thirty dollars worth of items. So I was thinking of buying another large bag of rice here. At this point I could have like a year’s worth of rice. Though it made me wonder if in cases like this there is such a thing as stocking up too much.

Technically it’s obviously too much if I buy like a warehouse full of products. But in this case it’s an item that can last for so long and I know it will get used eventually. The flip side is running out of the product where I would then purchase it with a non-sale price. Would it make more sense just to stock up? The only other thing I could think of is that maybe I could use the twenty dollars in the meantime to earn more. However, I can’t really think of many things that would give a good return of investment that outweigh the savings of potentially having to pay the full retail price for the item later down the road.