Buying Stuff Simply Because You Made The Trip 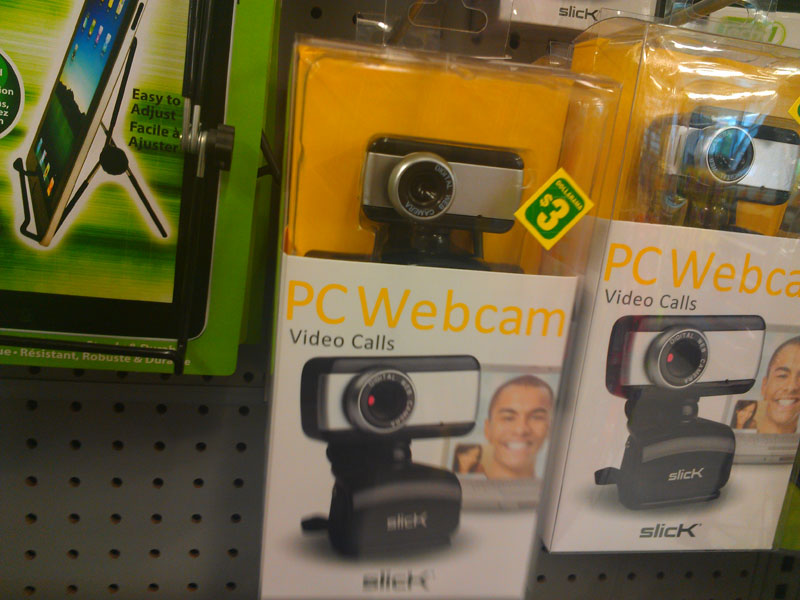 I didn’t end up going to any Walmart stores for the anniversary event due to having to do some work but I knew some people that did. They were expressing to me how there wasn’t really anything good on sale which I kind of figured that would be the case after looking at the flyer. However, despite this they actually bought stuff as it seems like waste to go down there for nothing.

If I had to spend some money to actually get down to the location even I must admit that I would usually have the same mentality. That’s why for me researching deals ahead of time has become pretty much a lifestyle habit so that I don’t waste time and money going down to a store just to be disappointed that there is nothing earth shattering about the deals.

There really is no reason you can’t research most things ahead of time too with all the flyers and bargain hunting sites that are available for free online. The only real times I go in blind is if I go to stores that are within walking distance to where I am around. In that case, it’s more of an activity to see if there are any gems to find. If not, no big deal. Maybe that will help you too if you find that there are too many times that you spend money simply because of the transportation expense in going to various places.