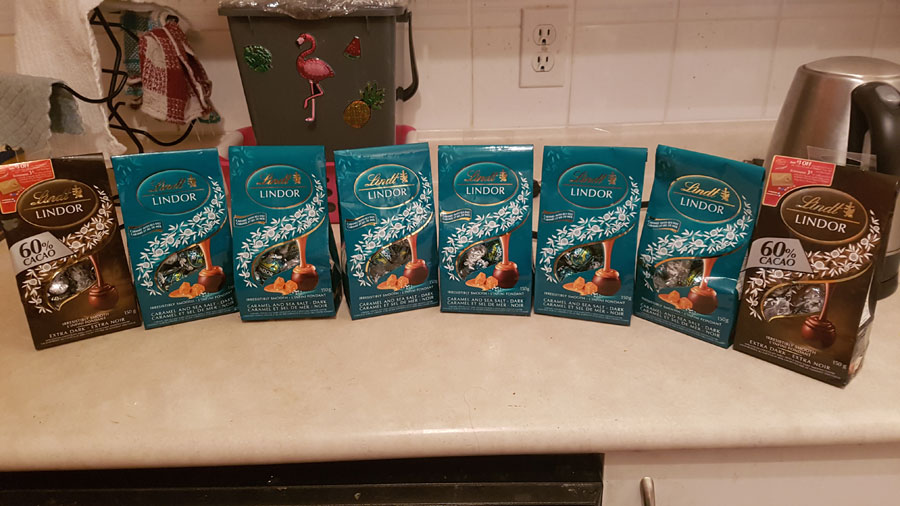 This got me thinking as today a person was asking what they should buy for some family members that were going to visit them with their kids. So it should just be a fun family get together. I know from before that one of the child actually likes raw apple juice from the juicer I have and so I suggested to just buy some apples as an example. But funny enough their reaction was kind of different as in their mind if they did buy candy and other types of junk food then they wouldn’t like it. Again, I know for a fact that the child liked the fresh raw juice as they usually requested me to make some for them.

It made me think how this is probably how they grew up and so that is the only thing they know in which a child would eat or drink without a fuss. Granted even I was mostly given junk food as a child. That didn’t necessarily mean I didn’t like other stuff too as it was just no one gave other stuff. In this specific case it was actually a better value dollar wise to buy some apples versus chocolate bars as you can get so much more product with just a few.

I think this is an example why it can be important to take your kids shopping with you and at times have them manage a small budget for thing like snacks and encouraging them to try new things. That way they will grow up with a better sense of what gives the best value for your dollar and having a variety of stuff that one can equally be satisfied with.