Being Expensive To Be Taken Seriously
Business

Being Expensive To Be Taken Seriously 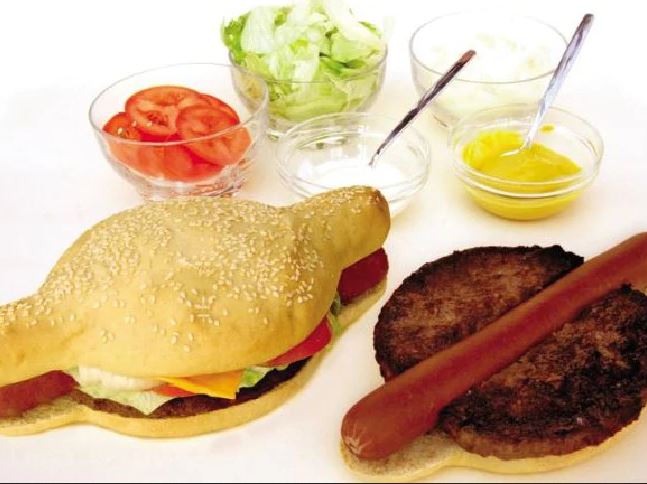 I was recently watching this old episode of Shark Tank that had someone essentially pitch his company where he was willing to give up 25% of his company for one dollar. As you can imagine that immediately made everyone laugh as the idea revolved around a “Hamdog” that is essentially a hamburger and a hot dog in one. The intent it seems was for the person to simply sell the patents of the idea and with the help of an influential investor he thought he could make that happen.

In many ways it’s kind of like a scenario where there is very little risk for the investor but the possibility for a huge return if things go well. But funny enough, most of the inventors seemed to imply that because of things like the idea itself they feared that putting their name on a product like this would drop their value in the business world. Sounded like people who felt that having a “cheap” product would make others view them as such as well.

To my knowledge as of today it seemed like they definitely made their investment back. It makes you think of all the times where you could equally get waived off by so many people where even though your idea has commercial merit people just view you as too cheap to take seriously. I guess that’s why too you should always purse other options. Just because someone has made a lot of money in one thing doesn’t necessarily mean they would know best for other things.