Actually Showing The Price For A Father’s Day Gift

Today was father’s day and I wasn’t too sure what would be useful for my dad. My parents generally don’t like it when people spend too much money on gifts for them. But one thing is for certain, they also love great deals as saving money and being frugal was the key factor on how they were able to afford a house and all while raising children.

So I had an interesting idea where Uber kept advertising its $30 off your first meal order promotion. With that, I decided for father’s day to let my dad order whatever he wanted to take advantage of the offer for the day. He ended up choosing items from a local sushi restaurant where in total he ordered what would normally be about $33 all in. But with the offer the end price was $3.26. 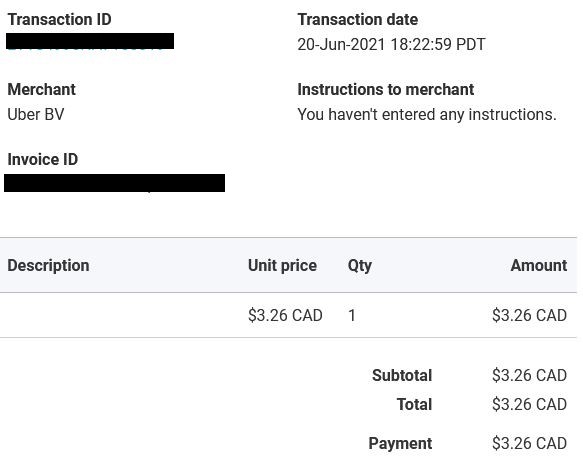 That made him even more delighted where he knew I didn’t empty the bank account to treat him while at the same time he still in a sense got the same value, if not more, than what he would have normally. Kind of a weird thing to think about where in this case showing the price has a positive to the gift giving experience.

It would be the same for any other item I would imagine. For example, if someone really wanted this tablet that costs $500 where they will feel guilty knowing someone paid that much out of pocket just for their gift then this way it can ease that reluctance in receiving the gift.