Uber Coming To Vancouver Is Going To Be Interesting 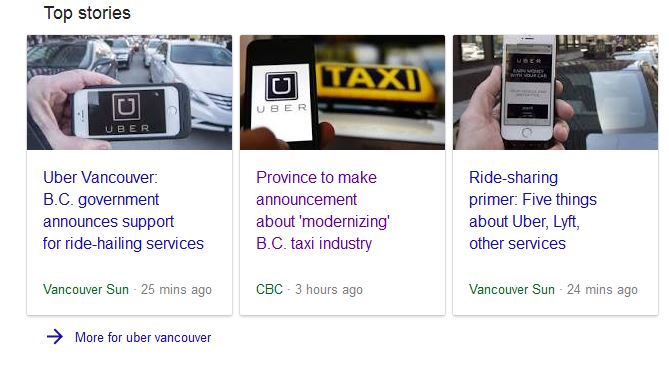 Today I read a bunch of news that the ride sharing service Uber will finally be coming to Vancouver and other places here in BC. It has been a long time coming as the company had constantly been denied the ability to do business here with the main reason from what I gather being that taxi companies felt it was unfair. They felt it was unfair due to all the regulations that a taxi operator must follow whereas an Uber driver wouldn’t.

Even though I barely use any taxi services I just know during the times I have called for one the rates are incredibly high and I have seen more than once where cab drivers simply denied people service. So for me I always like to see new competition in any industry as it can often mean better price and service. As well, I am super curious as to how many people can create say a decent side income as a result of a service like this.

I don’t think a person like myself would necessarily save money using this service compared to other means of transportations that are available such as public transit. Though the option is nice to have.