Not Wanting To Give Out Your Personal Information After The Fact 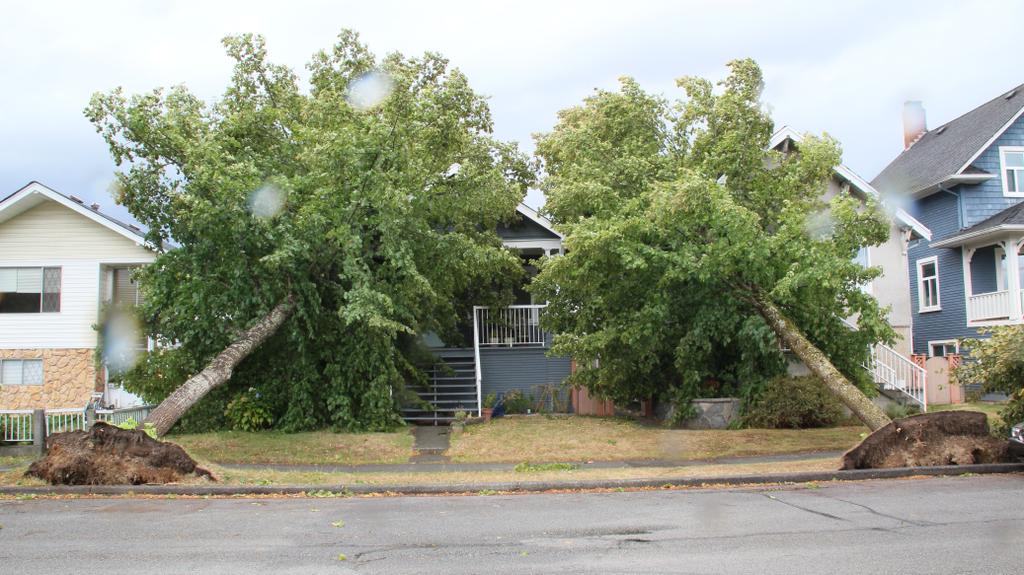 Not too long ago there was that news how the company Loblaws has admitted to a bread price fixing scheme and as a result they were voluntarily offering people a $25 gift card. It stated on the application that you had to provide a ton of personal information which made a lot of people not want to go through with it. A lot of people did of course as it is free money.

Recently though tons of people were getting requests from the company to actually scan things like a driver’s license which made them furious as the felt that was asking too much. The company’s stance of course is that they need this to verify one’s identity so that people can claim infinite amounts of gift cards. As a result many people want the card without having to do that.

There are actually a lot of companies that have policies like that where sometimes it doesn’t make sense to me. For example, signing up for an online affiliate company where they ask you to send information like a passport ID. Does that make sense to you? In those cases I would be inclined to walk the other way as that seems a little excessive for what it is. I don’t think it is too far-fetched to say your personal information can be worth a lot too to companies many times.