Making The Pure Product Yourself For Quality And Value Insight 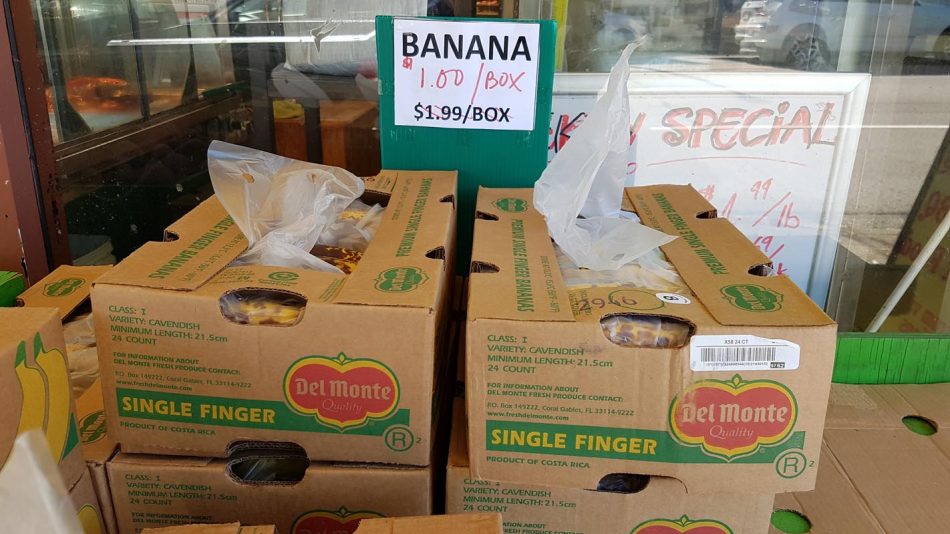 Recently I was given a guava as a family member knew I liked guava drinks where at the same time I like raw juicing. Oddly enough I never actually tried to raw juice it as they aren’t that readily available in most supermarkets. So they thought I would like it and this was a first for me. I know the raw juice always tastes different than the store bought stuff. Usually in a good way too as it tastes better. It was kind of interesting where as I juiced and drank this it actually had a pretty strong flavor that lasted for awhile.

It then made me rethink the value of those store bought guava juice and whether or not I think the value is good or not. Because before I didn’t really have anything to compare it with quality wise so really to me it was a good deal. But now that I actually tried the fresh juice and seeing the quantity you can get from one it offers me a whole new perspective of monetary value for it.

I think this is important for many things. Especially food. For example, if all you go by is judging the value of a hamburger based on the whole item you buy at a fast food restaurant then realistically it will always seem like the best deal for that quality. If you actually break everything down by making your own hamburger in the same fashion it will probably open a whole new perspective of quality and value. Who knows, if it is cheaper and better to make it then you may be encouraged to make it a habit to do so.