The Illusion of Growth Isn’t Enough 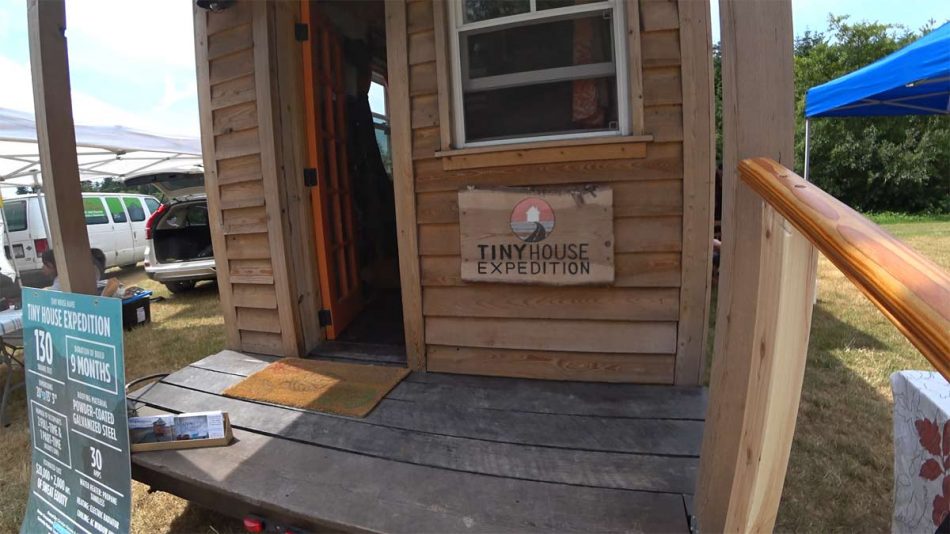 It was interesting as I saw this video today where a person essentially expressed how they have been working on a passion project for years and pretty much hasn’t achieved the level of success they desired and so he decided to give up. He mentioned about the numbers he was able to generate during that time to kind of say at least he was able to do that. It was that part of the speech that made me think because I know for a fact that his numbers are a bit artificial.

For example, I know that he paid companies many times to help him generate artificial buzz and numbers at times where his hope was that would generate more public interest. However that didn’t turn out. So it was interesting to see him use those artificial numbers as part of his success as well. It’s almost the equivalent of paying people to fill out a movie theatre and then mentioning that sellout day as part of your success.

It made me think how giving yourself the illusion of growth and success is probably more harmful in the long run if you don’t truly work on making whatever it is you are doing the best to your ability in a genuine way. I would imagine without that you will constantly have that mentality of wanting to find the magic one solution for success. When you don’t get it you will then give up quickly.

I agree with the notion that there isn’t ever truly one right way to do things. But you should at least be honest with yourself so that you know what needs to be improved to generate actual results.