Citizenship and Immigration Canada Website Crashing With The US Election 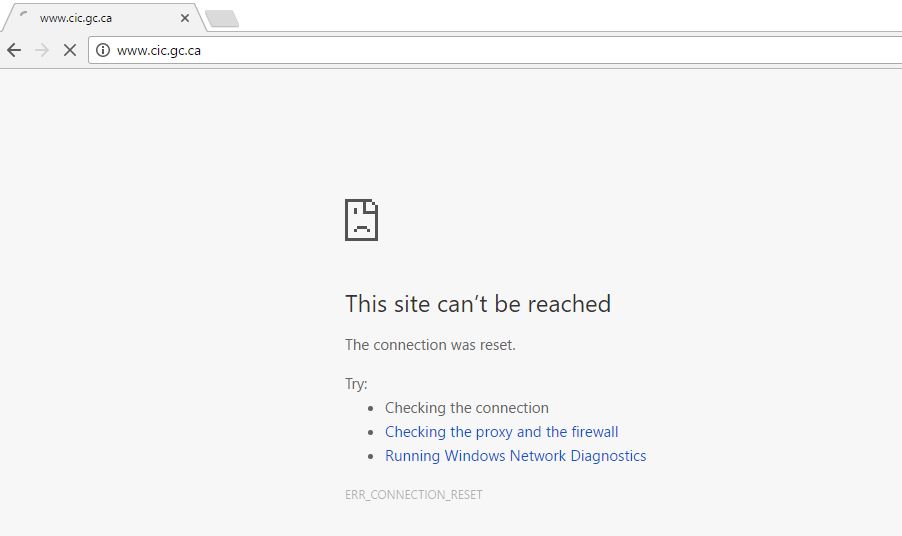 Like most people I am watching the US elections as even though I live in Canada I can only assume anything that happens down there would have an impact here as well. I guess one of the news that stuck out to me about this day is how apparently this whole elections process has garnered a lot of interest from Americans that want to immigrate to Canada. As a result, apparently this was the cause of the Canada and immigration site to crashing.

At the same time, there sure were a lot of news of the markets going all crazy as there are a lot of uncertainties as to what will happen once the election is over. Kind of makes me think how fast things can change huh? There was a lot of talk too on how the results from the mainstream media polls just hasn’t been panning out either. As an outsider I wasn’t too surprised as there is so much more media consumption online nowadays. 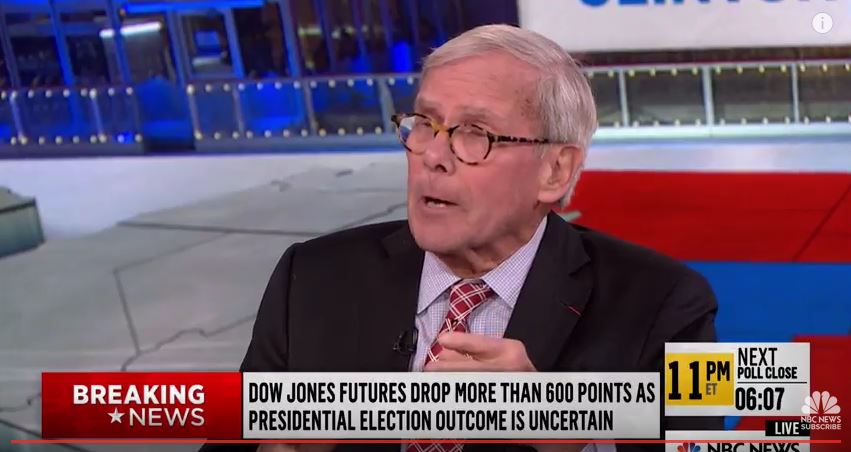 Would you actually pack your bags and leave your country without seeing what your elected official can do first? I know here in Canada there was like a huge change in power not too long ago where the votes created like a landslide victory. So in retrospect I wouldn’t be surprised of the potential outcome in the US. But I was just thinking financial wise on how many people actually think about their financial situation before jumping to the conclusion that moving to a new country would be better. So your finances matter at all?

It’s interesting as in many ways if you think about it is having the skills and resources to be able to start a new life wherever you want on a whim actually more important than having like say the established career for money per se? Reminds me of those people that try to live by literally traveling nonstop. Either way, this will be interesting tomorrow.