Buying Without Research When It Is Cheap
Financial Management

Buying Without Research When It Is Cheap 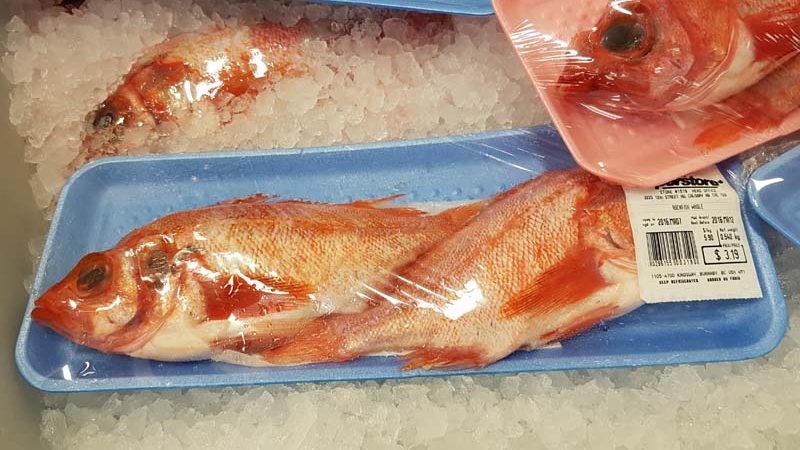 The other day I bought this USB cord that was on sale as I needed a longer one and this one said it was metal braided. I never used one before but figured since it was cheap that I should try it out. I usually don’t do that with expensive items but sometimes I have a bad habit of doing that with cheap items. Once I received the item I was excited to try it out. There was a problem though. I wanted to use it for my phone and the cord was USB C which I didn’t pay attention to. Therefore it didn’t work.

This was only like a dollar but it just made me think how that is such a bad financial habit to have where something is so cheap that you don’t care too much in spending a lot of time researching about it. I don’t do this on expensive items because for sure that would put a hole in the wallet. Then again, if you always see time as money do you think you save more by just taking the risk as opposed to investing so much time researching about it?

Because in many ways that is a fair argument as well in terms of buying things that are super cheap just to try it out like a lottery.