Asking People How Much They Would Pay For Products And Services 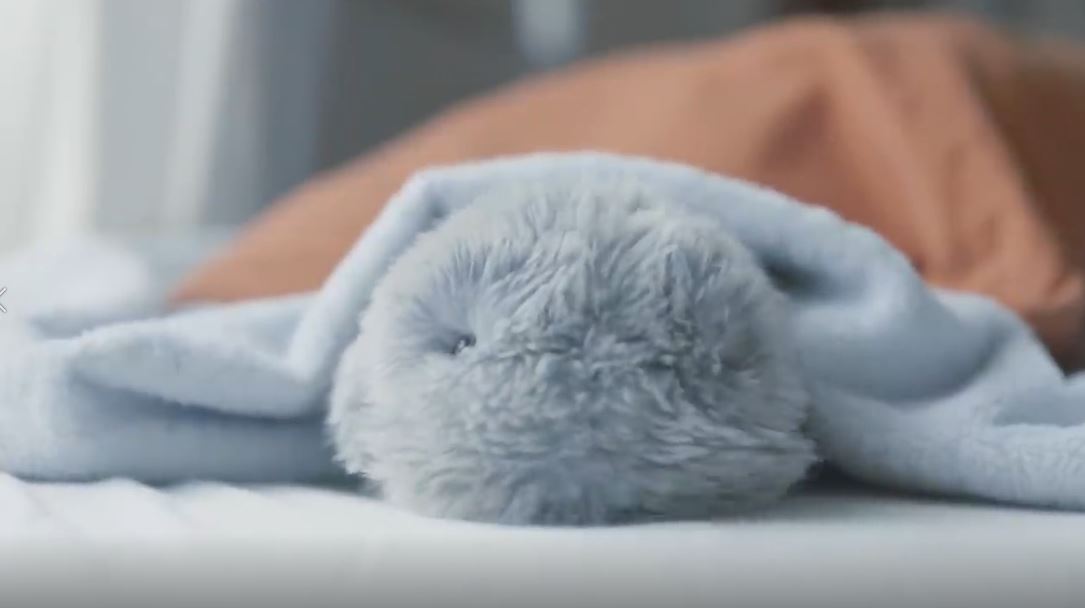 I was having a conversation with another person about establishing a billing rate for work on a project that happens to be for a person I know. Because of that I wanted to create something that was fair while at the same time being a discount for them. While I was trying to think of a way to calculate it was kind of interesting how the person just blurted out a number where his rationale was simply that is what he would pay for the job to be done.

I’m thinking how asking people can potentially be logical way to approach it which reminded me of a scenario where I was phoned by what sounded like student researchers or people about to start a business venture. The question was simply about teddy bears where they first asked how much I would pay for a generic one. To me at the time I thought maybe $5 sounded about right for a basic teddy bear. Then afterwards they asked how much would I pay for a custom-made teddy bear? I mentioned probably $25.

The person on the phone was shocked as they asked me to repeat it. With that I commented I am assuming it would be high quality and they reaffirmed it would be. But to the lady on the phone it seemed like she thought people would just say maybe $10. She even ended the conversation by thanking me as it was very enlightening.

To this day actually I am still wondering if this was initial market research for that Build-A-Bear company as it just launched a few months after this call. You can see that the prices did float around the higher range that I initially mentioned. If this was the same company it makes you wonder if I said $10 instead whether or not it would have launched that low. But sometimes just asking people works.