Aesthetically Ugly Solutions If They Work For Cheap
Financial Management

Aesthetically Ugly Solutions If They Work For Cheap 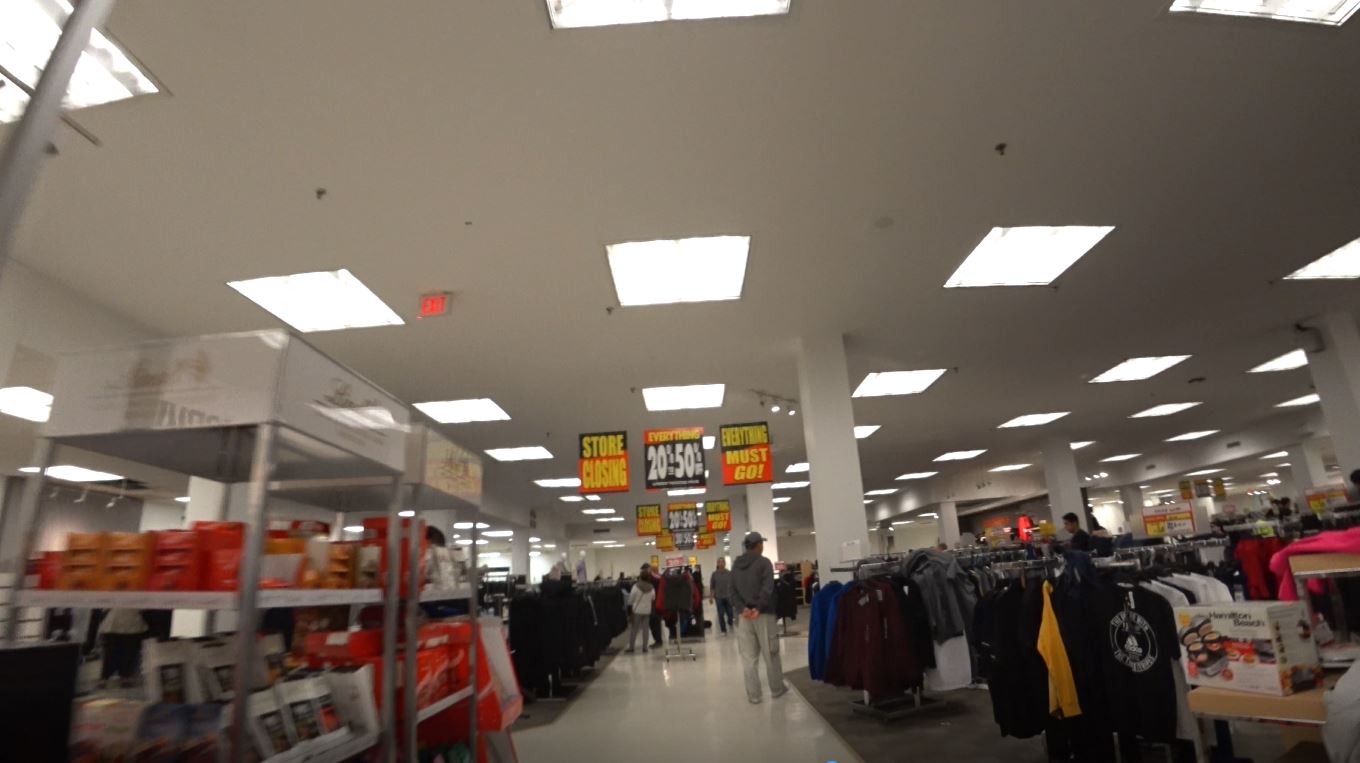 Recently as I was helping to film an event I was using a pretty small action camera as many times you need something portable which you can access quickly. Otherwise you may lose the shot. One question I usually get from people is that they wonder why there is this piece of sponge attached to the microphone hole of my camera. Usually for these types of situations people would use wind blockers such as a dead cat. They can be expensive such as fifty dollars and they look like just a piece of fur.

The sponge amazingly works as well to block out the wind and it costs virtually nothing as you can get one for less than a dollar at most places. The thing is though that it really looks awful. It sticks out like a sore thumb. But in my mind for this who cares? It works and it is insanely cheap. I am not trying to win any design awards with the camera so it really is more of an ego issue if I was to spend say the fifty dollars for a traditional item to do the same job.

Reminds me of food such as people who sprinkle a garnish on a dish which all of a sudden makes it two dollars more for whatever reason. I know they say you eat with your eyes but you need to worry about your wallet later. Often so many good ways to save money as long as you aren’t too uptight about design look.