Using Donated Items That Don’t Work For You At All 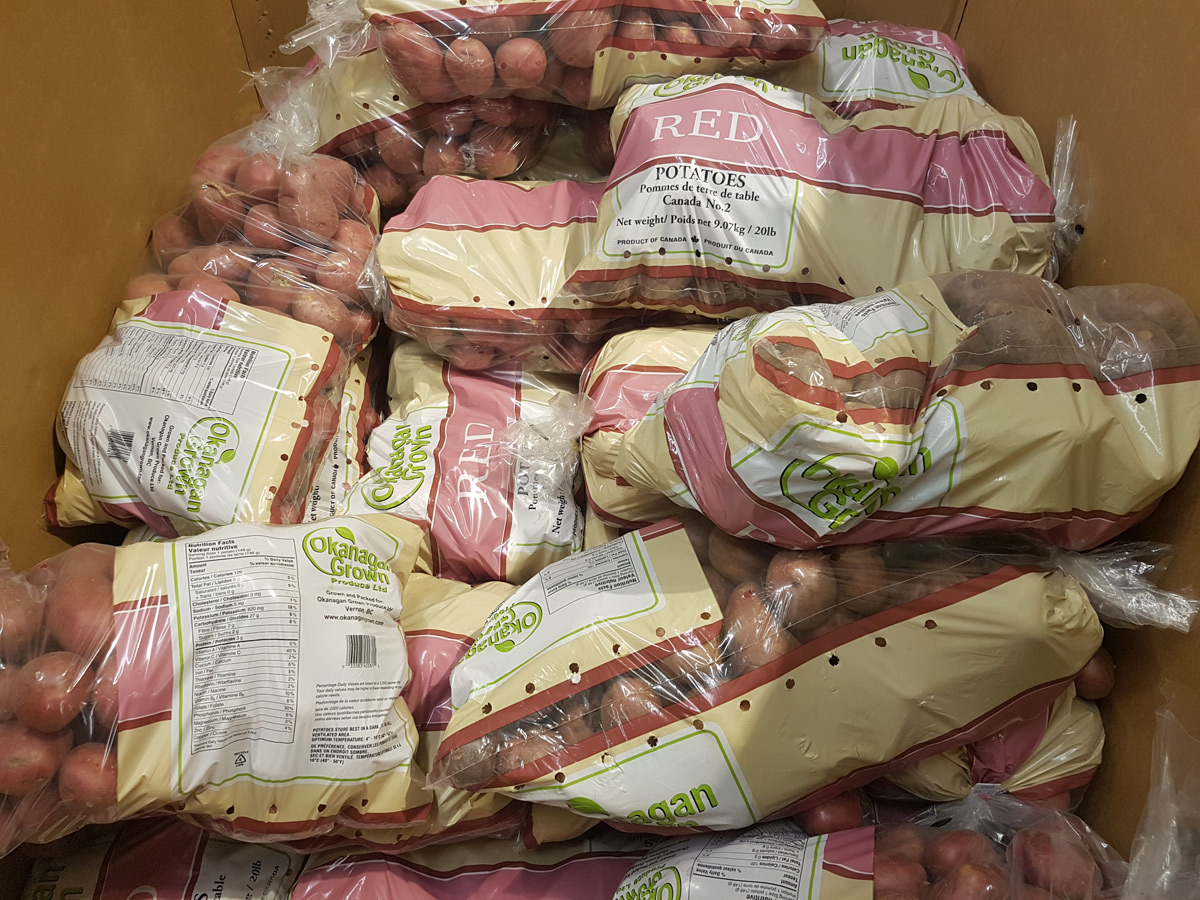 This was an interesting story I heard where a person who is used to the bare minimums when it comes to a phone was gifted a really old smartphone which is definitely more sophisticated than her voice and text only flip phone. So she was inclined to use it simply because it would seem rude not to when someone gifts you an item.

At the end though there really was no point in using this over her existing phone and it made things more complicated for her. But again, it’s kind of like those situations where someone gifts you a basket of fruits or chocolate. Most people wouldn’t just throw it away as they will consume it even if they don’t like it too much as to not seem rude. Unless you are explicitly allergic to it as an example.

Would you ever actually simply give it back to the donors in this case too? It’s just interesting to think about how simple things like this can cost you more time and stress.