Recently I was thinking of getting a hard drive that was on sale at the Western Digital site and in debating if I should I registered for an account. I just wanted to see if there were any hidden fees to the purchase such as how some companies charge high shipping and handling fees. Now […]

For one store I noticed that they frequently give out coupons where if you spend $50 they will in-turn give you $20 back worth of points. Usually in these cases I would literally have to find fillers in order to reach the threshold to take advantage of the offer. That’s where at times I can […]

Actually Showing The Price For A Father’s Day Gift

Today was father’s day and I wasn’t too sure what would be useful for my dad. My parents generally don’t like it when people spend too much money on gifts for them. But one thing is for certain, they also love great deals as saving money and being frugal was the key factor on how […] 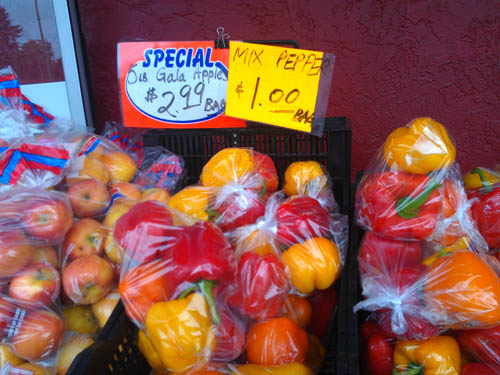 Double Checking Your Receipt With Refunds And Discount Price Errors

Today there was a funny example where many times supermarket products actually ring up for the wrong price where you end up paying more. Often too people miss these as one usually looks at the total where if it sounds about right then they will just let it be. Today I kind of fell into […]

Leaving A Discount Card After A Purchase

Today I was given this card that said if I brought it to the store I could get 15% off my purchase. It was given to me as it was a place that sells outdoor equipment and the person bought some gifts there during the Christmas season. Because they have no use for it they […] 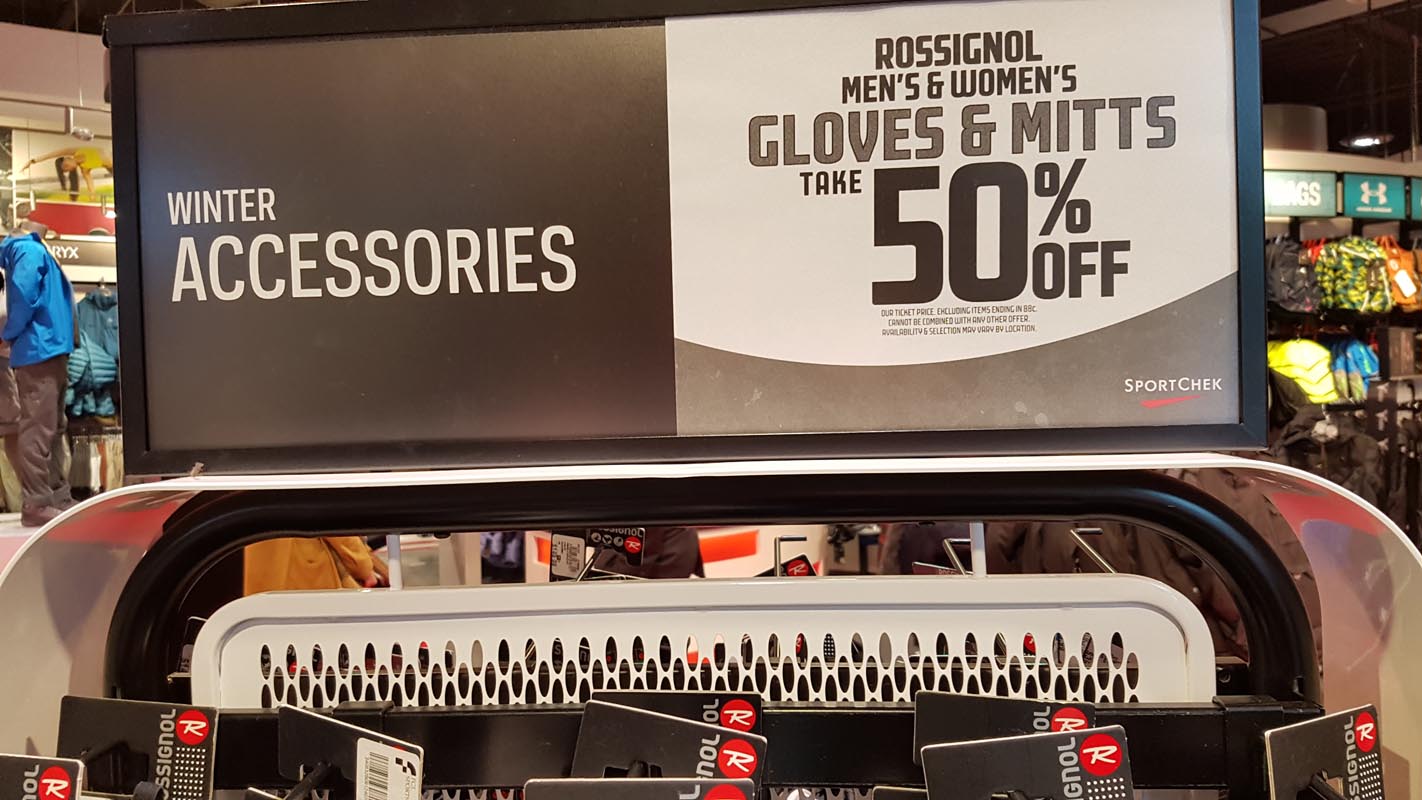 Buying Everything When It Is Too Cheap To Fathom

Sears Canada will officially be shutting down a lot of stores the upcoming week which means it is in the final clearance phase where you can expect 80% off and such. Apparently there were tons of jean deals where you could literally buy them for $5 each. That is pretty darn cheap. However, because of […]