Switching Grandfathered Phone Service Plans For Free Stuff or Not

I have pretty much been using the same smartphone for over four years now where the thought of upgrading through my carrier seemed kind of appealing with a lot of new phones coming out. One thing that is a barrier though is how the plan I have is actually grandfathered where it isn’t offered anymore. For about $40 a month I get virtually unlimited everything which is a bargain here in Canada. As it turns out now a lot of the free phone offers require people to be on more expensive monthly plans such as a $45 to $70 a month plan. 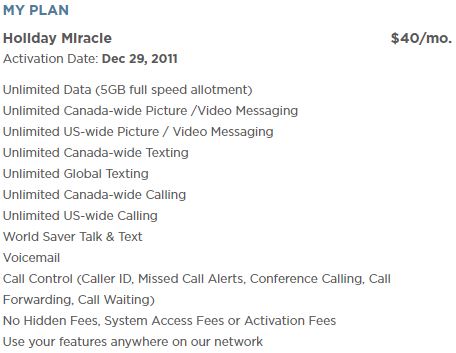 With that said would you in this situation be inclined to give up your grandfathered plan and sign say a two year contract to get a $1000 phone for free per se? In this case let’s pretend you had to sign up for a plan that was $55 a month. It technically still is cheaper with the phone discount assuming you were going to buy it outright anyways. But this plan is not recoverable. So would you be willing to give it up in this case?

It just feels like something I should keep. The other thought that ran on my mind is to somehow transfer the plan to someone else who could care less about a new modern day phone. But this is one of those scenarios that can go either way in terms of saving or spending more money.