Banks usually love it when people tie up a lot of money with them. Usually what happens is the bank then uses your funds in other ways to make even more money. You are often enticed to do so with things such as earning interest or getting bonus money. I suppose an example could be they get you to tie down $10,000 with them where they promise you a 2% return where in the background they will then loan someone that same $10,000 and charge them 10% as an example. So either way they are coming out ahead.

What caught my attention though was this advertisement for a bank where you could get a bonus of $2000 by doing business with them and opening an account. That sounds great huh? By looking at the offer in-detail it would appear that to get that offer you would have to deposit one million dollars with them. Imagine that. One million dollars to get $2000. There were other offers too such as less than one million could get you $1000. 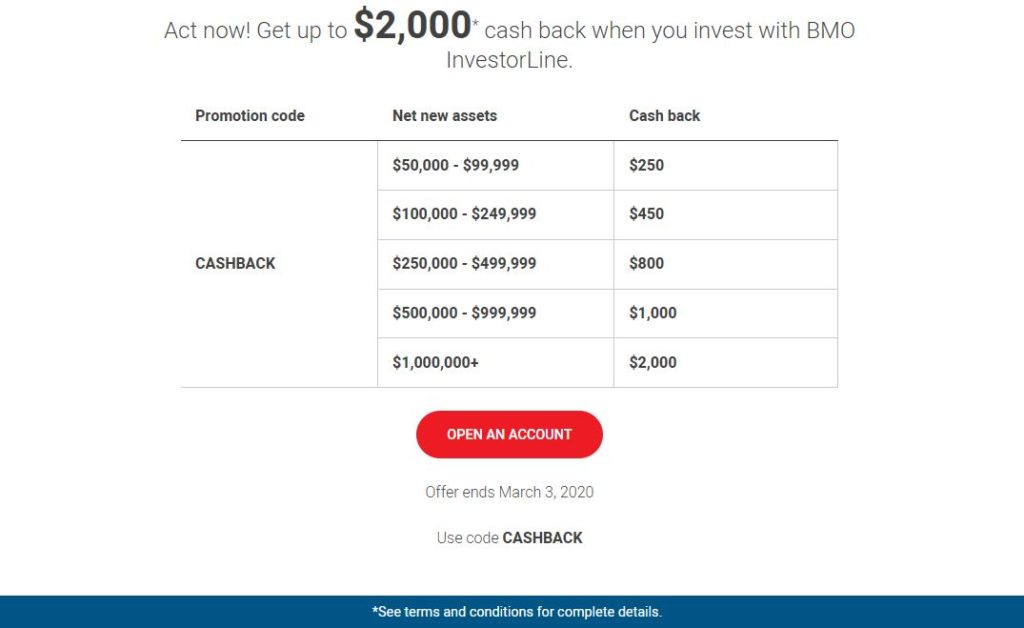 Now granted this is an investment service meant more for traders. But it makes you think in general many times how the reward offered doesn’t make sense for all the other things you can do for that amount of money. For example, I would be inclined to say buying a property and renting it would be more fruitful. You can get the rent income and depending on the property sell it for more later most likely. Just the fact this one does require one million dollars just makes it a little more questionable.

In the end if it is a bonus where if you were going to do it anyways then why not? Kind of like reward points for shopping. But to invest and tie down your money especially for that low of a return on investment should make you think of all the better things you can do with your money.