Learning To Spend A Lot On New Years As A Kid 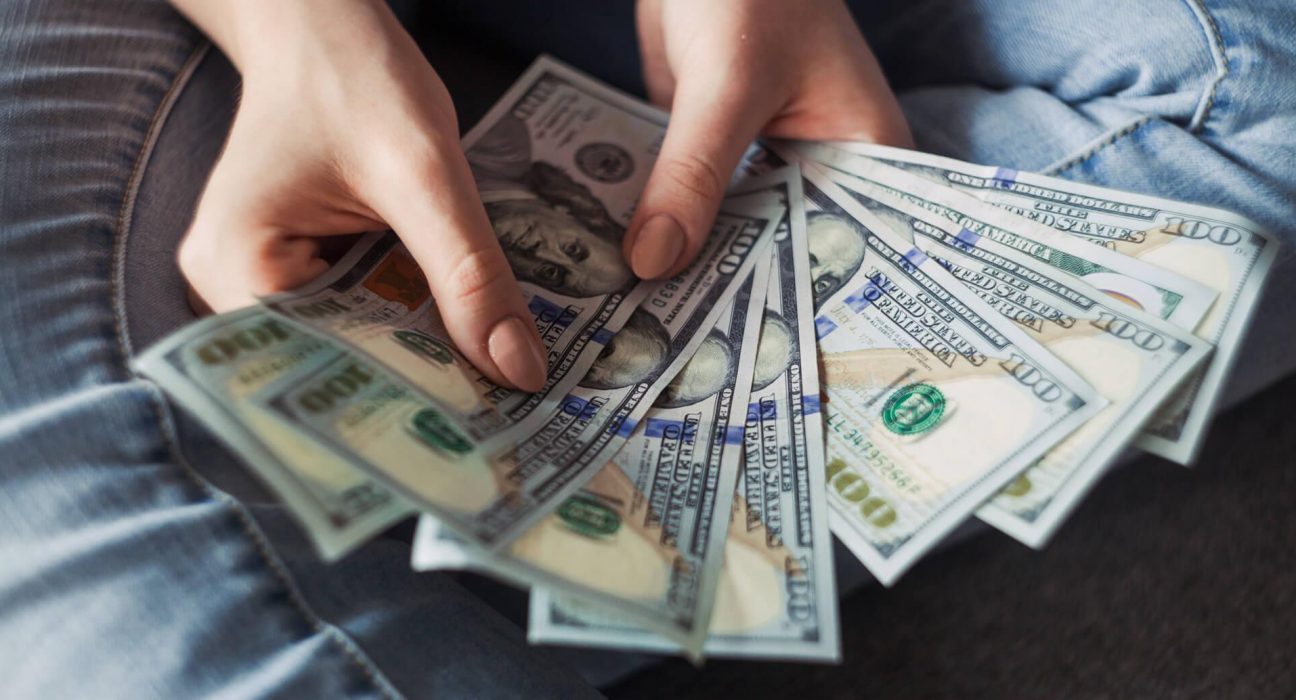 Teaching kids financial management skills is not something many do but should I feel as by the time many grow up they don’t seem to be able to think in the long-term on what an expensive purchase could mean in the future if money is tight.

An example was yesterday I thought as I went to a restaurant with some family and there were kids there as well. Usually kids are just asked to order what they like and hopefully they enjoy and finish their meal without a fuss. This place didn’t include dessert and out of curiosity the adults looked at the menu and was floored by the prices. For example, a slice of cheesecake costing twelve dollars. That was almost as much as the chicken and fries that the child ordered.

While the adults were saying it wasn’t worth it as they can buy say a whole cheesecake elsewhere if they really wanted one, the child responded by saying it’s new years and so they shouldn’t worry about spending a lot. I assume the child learned that by hearing adults saying to each other how they should just relax on special occasions or if they were gifted an expensive item that they shouldn’t worry about how much they spent to get them that since it’s their birthday.

You can kind of see clear examples how someone can grow up to constantly splurge in restaurants during occasions as an example which causes them to constantly be in debt. You have to teach them early to have some sense of money. I mentioned an example before of taking my nephew to different stores to see the drastic difference in prices for certain soda and treats he wanted where that stuck to him on wanting to find better deals to have more money in the end while still getting what he wanted. Have to teach them when they are young.