A lot of companies are still offering sales dubbed as a boxing day one I and effort to get more customers still. But this one from the company Fongo was interesting. Hey essentially offer home phone service through VOIP where the lure is that you will pay way less money compared to traditional phone carriers as you will use the Internet for your phone line. 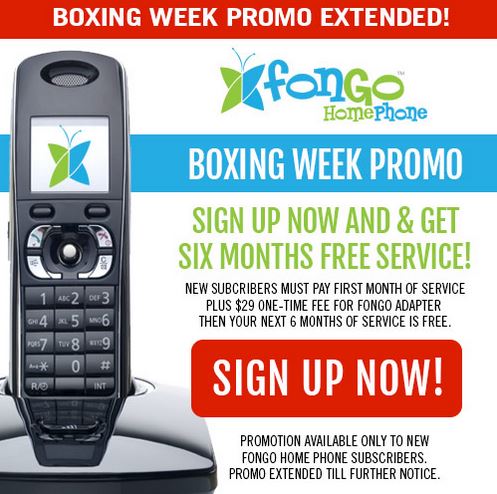 So as you can see in its ad it looks like a killer deal. 6 months of free service for new customers with a one-time fee of $29 for the adapter. Hard not to take a look if you are someone who is paying over $20 a month for your home phone service. But when you look at the checkout page it was so interesting to see all the prices which can add up. 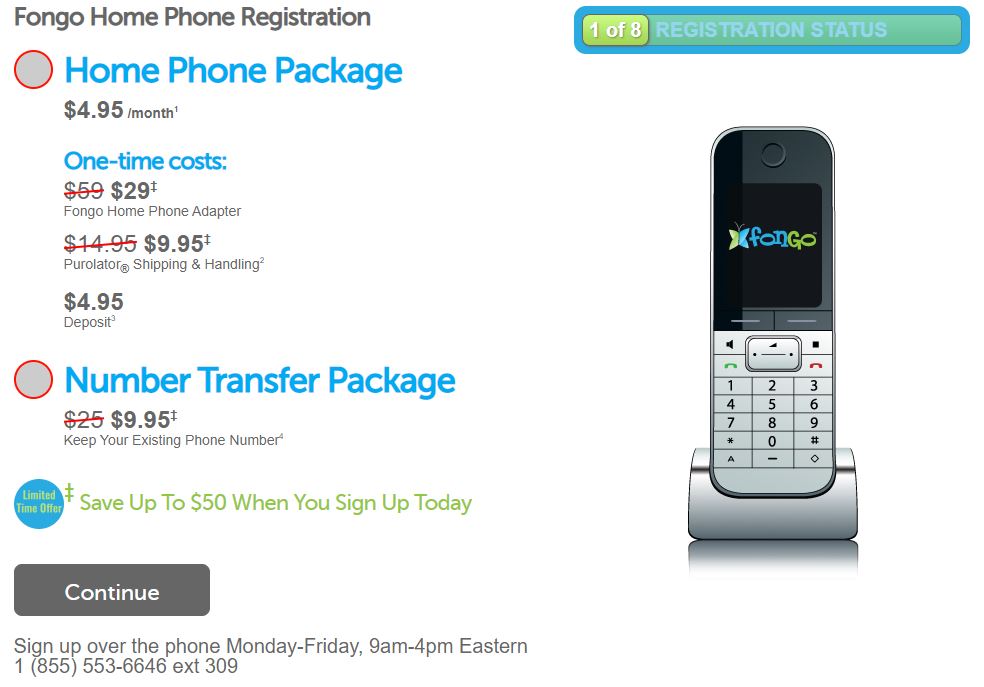 For example, all the one time fees that you will have to pay and as well the first month you will be charged. While granted it`s still probably cheaper than tradition phone services, it`s interesting here how in the checkout they use all the price slashing types of graphics to make it all feel like it`s a great deal still. That wouldn’t look as nice on the ad of course saying that you need to pay almost $49 the first month.

Again granted it`s still cheap, but again it`s interesting to see the marketing psychology used to soften the blow as you originally come in with the mind of “free phone for six months” mentality. Almost like going to a restaurant where the say “free burger” but then you have to buy everything from the fries to the drink to get it. Maybe it works well though.