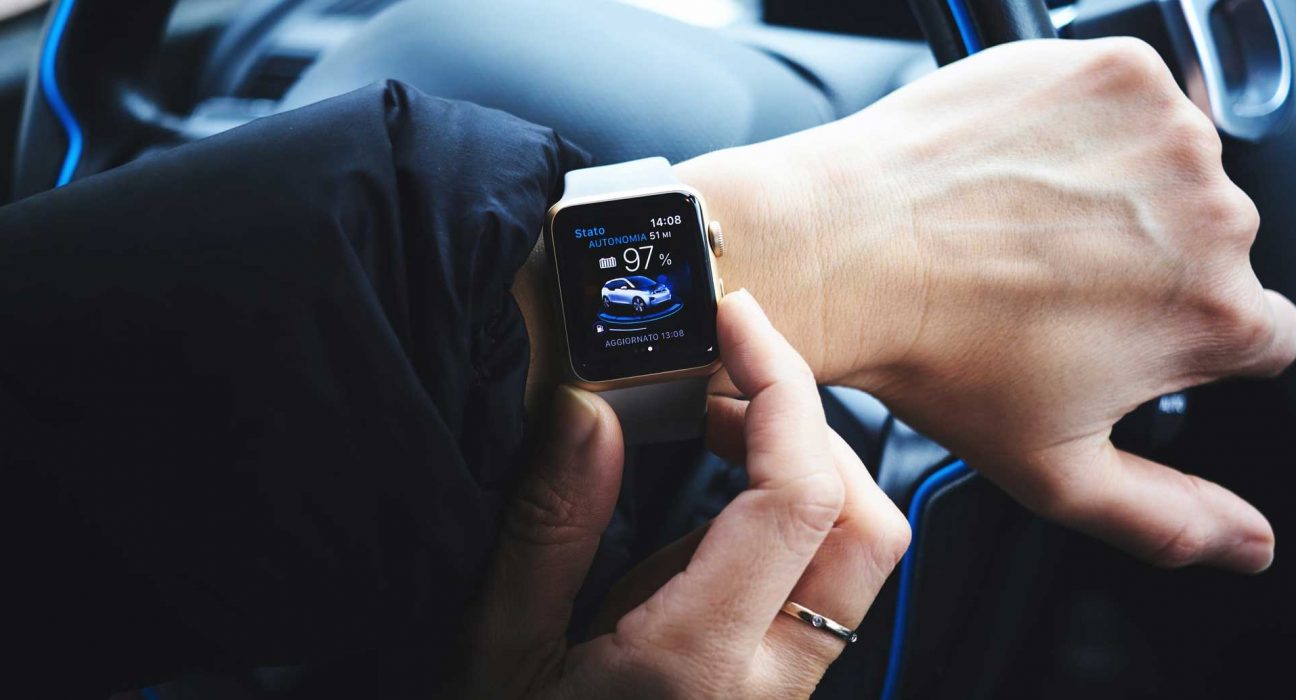 I have been using the same phone provider for a long time where for under $45 it’s not bad since I get virtually unlimited everything including calls to the US. I do get unlimited data as well. However, under my current plan if you use over 5 gigabyte a month then the data you get afterwards will be throttled. This wasn’t really an issue before as I barely even used 3 gigs of data a month. Fast forward to modern day life where so many applications use a lot of data and for two months now I always got messages that I have went over five gigs.

It’s actually okay for basic stuff such as doing say e-mails or browsing some sites, but for most other things this feels like dial up. So I was just looking at their plan s for curiosity sake and they had some plans that were say $50 a month and gave about 20 gigs of data. That would be overkill. However, that plan does not have things such as unlimited US calling and all. I won’t be changing plans most likely as I am waiting to see what happens with the potential buyout of the company in the news. But in this case would you be inclined to say ditch the unlimited calling features for the data if you used that more?

Logically it would make sense. But value wise it isn’t as great considering the plan is more expensive and for the times I have went over it’s only for a day or two until the next billing cycle where it gets reset. It’s a good thing to think about though when you enroll for a service plan where if you get a ton of features that you don’t use as much as another where you may benefit from that it could be the better choice down the road. Would be like buying a combo meal when really you want more of a particular item versus all the other stuff that comes with it.