Creating Your Own Network of Solutions For Full Control
Business

Creating Your Own Network of Solutions For Full Control

Many times when people are unhappy with a platform that they use for business they end up just staying if it is the only viable option. Some can try to branch out but quickly find out that they simply don’t have access to the same global market. Afterwards, they just go back and have to adapt to whatever restrictions the platform dictates.

So recently I was reading how some companies such as Apple may remove Twitter if the company allows certain people back into the platform as an example. While in most cases companies would immediately abide, Elon Musk is a wealthy individual and implied in a post where if that was to happen he would develop his own phone as an example to compete with Apple. 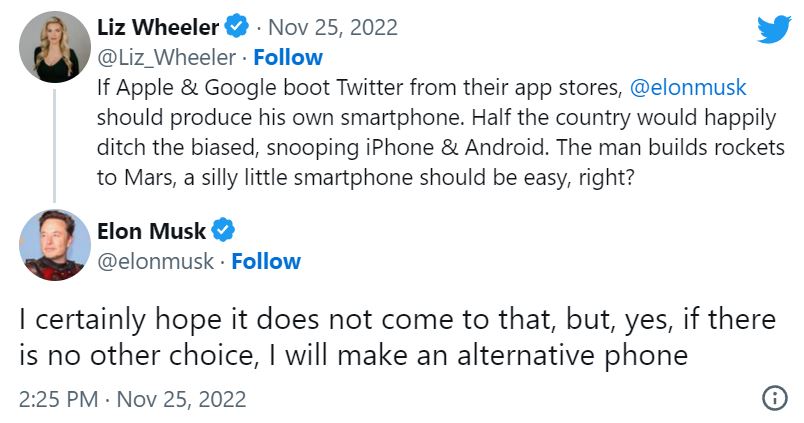 In some ways it reminds me of how things were before the Internet got big as a lot of large companies controlled who would have the rights to say sell products in their stores or who would get the opportunity to speak to a lot of people on a global stage. The online economy kind of changed a lot of that as even the average Joe could have the same opportunity to reach out to a large audience in many ways.

But as time went on it seems like large companies have control over most of platforms that people have been accustomed to using. So could a person like Elon Musk make his own in this case to the point where he wouldn’t need the other companies? It would be like you trying to sell everything on your own website without the help of any search engines such as Google as an example.