Crazy Cyber Monday Deals That I Did Not Need 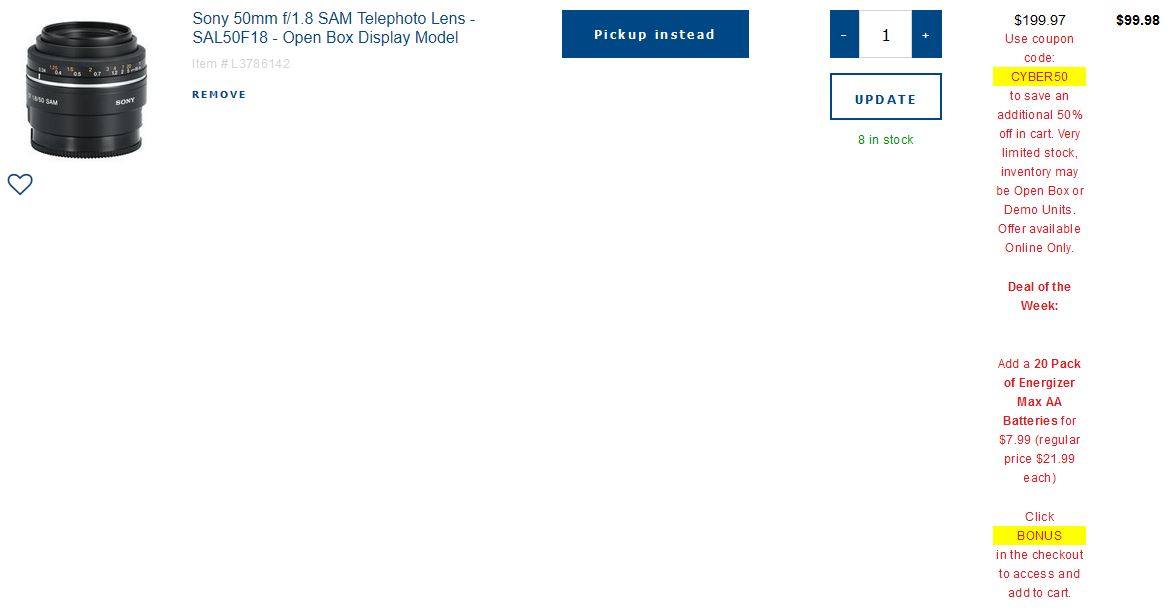 One thing that always bothers me about being a deal hunter and frugal shopper is that I normally find a ton of deals that I have no use for. As well, no one in my immediate social circle has a use for them either. Today I saw that the store London drugs was have a Cyber Monday sale for various electronics where on top of the sale price you could knock off another 50% off with the coupon. There were some crazy deals too such as camera lenses that cost thousands reduce to hundreds and even drone equipment at huge discount. 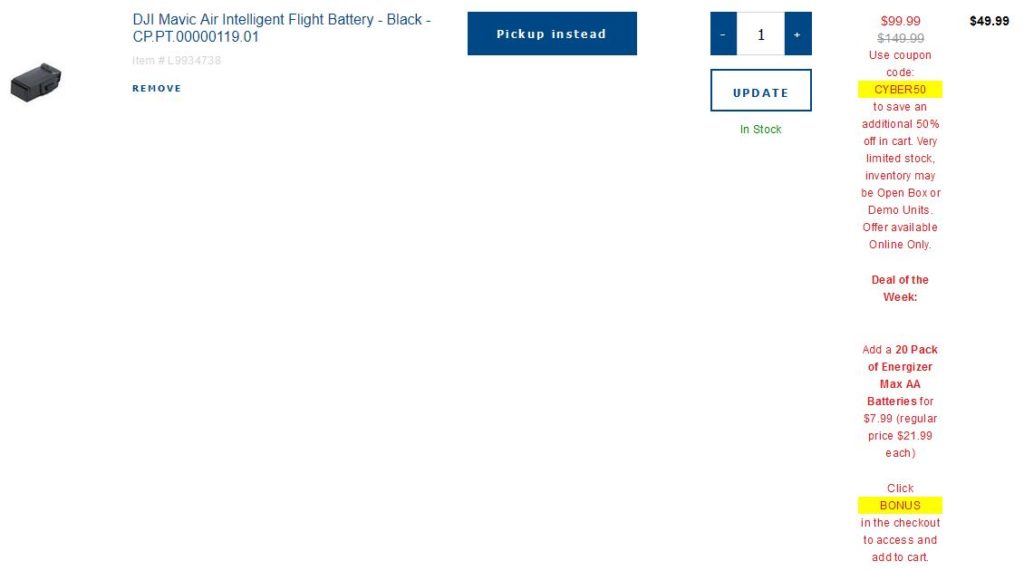 Again, I had absolutely no need for this stuff. But I know for a fact these are below cost prices even for the business. This would have been the perfect opportunity for anyone that wanted these deals though either for personal use or commercial reasons. I was actually really close to just buying the stuff that I knew were a bargain and then ask around afterwards. If no one needed it after some time then I could return it.

I know there are many businesses that would have simply bought everything and then resell them in online actions as an example. Would you be inclined to buy the stuff and then find some kind of use for it afterwards since the prices are extremely low?