Buying A Good Deal Knowing You Will Throw A Lot Away 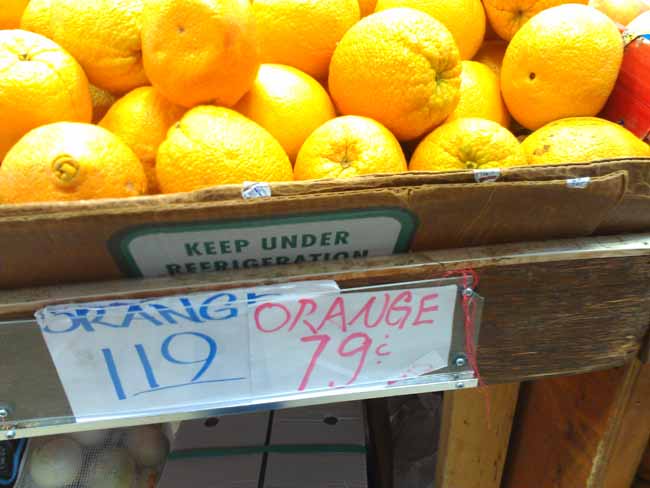 Imagine you see a great deal on a box of fruits and vegetables where the price is insanely cheap and you get so much stuff that is usually worth five times as much. However, the catch is they are not “perfect” as some seem perfectly fine whereas others you probably want to throw away. Now pretend there were only say five pieces out of that whole box that was edible which is still worth it overall as you would be saving eighty percent if you were to buy those under a regular price circumstance. But that means you have to throw the rest away. Would you buy it still?

That made me think as I did read comments from people who mentioned they wouldn’t buy it as it feels weird to throw away so much food in that case even though in the end you will come out ahead financially. To me there is nothing wrong with that as with the circumstance the company was going to throw it away eventually if it isn’t sold. But like there since it’s your money would you feel bad about wasting stuff that you clearly can’t use just for the items that are?

I am almost inclined to say maybe you could even use the inedible stuff for the soil or something. I just feel in these cases it’s different if it was perfectly edible item you are wasting. But in this case you are essentially getting stuff that would otherwise be all wasted.