Being Dependent On Schools To Open As An Adult Parent 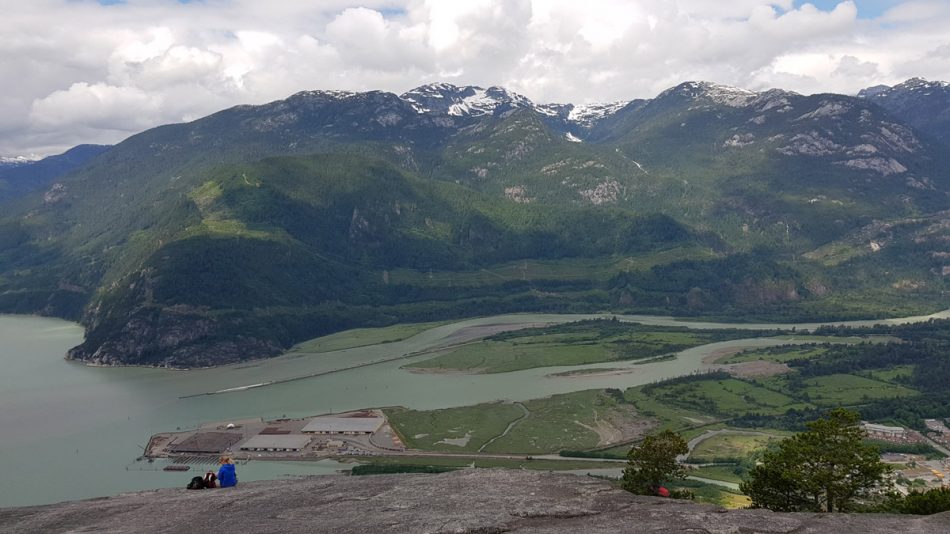 This was an interesting thought which I never put too much thought into. There is a possibility that we will have another lockdown of sort due to fear of virus cases going up during the cold winter time. With that in mind schools have apparently been reporting a lot of cases yet they still remain open. That raised a lot of debate where some people asked why they aren’t simply shutdown just like any other business.

One person then made a comment that it is largely due to the fact that working adults with children actually revolve their life in being able to go to a nine to five job while the child goes to school. If the schools just closed then that means the adults won’t be able to work either which would devastate the working economy cycle as a whole.

How true that really is was interesting to think about though. Did anyone ever anticipate for situations like this when you had a child? I highly doubt most would have. Kind of reminds me where in taking care of very young children who can’t go to school yet many simply rely on grandparents to look after them. Do you ever plan in case that option is not available anymore? They say kids are definitely expensive. This shows you how so many really only plan with one path in mind and how it can become financially challenging without options on what you can do in case of times like this.